The "safe transfer" bill would create an explicit transcript notation for transfer students who have committed sexual assault. 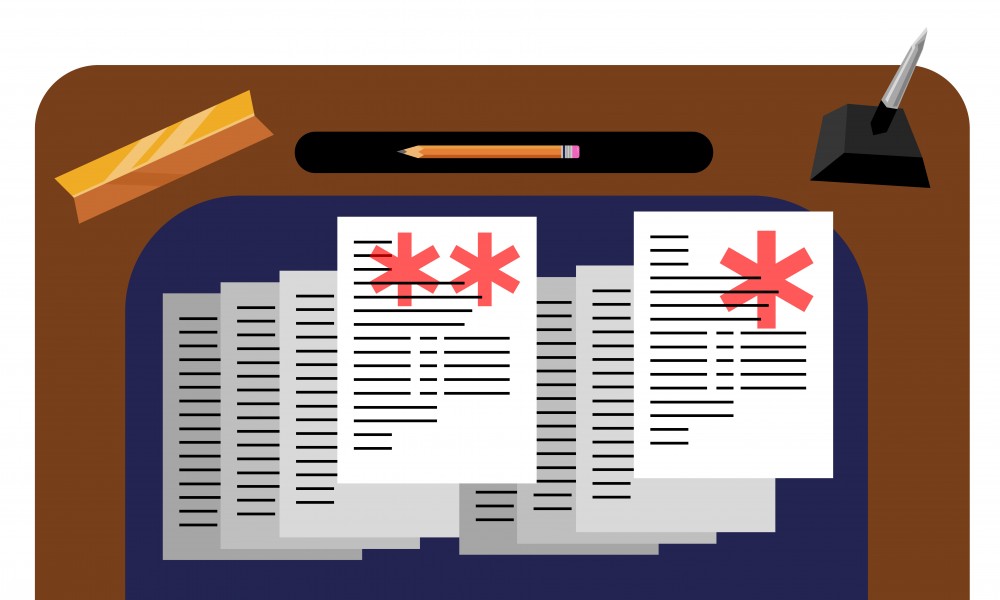 As part of their sexual assault prevention advocacy, the Minnesota Student Association is seeking support for and drafting a “safe transfer” bill to bring to the next legislative session.

The bill would place an explicit notation on a student’s transcript if they are suspended or expelled due to sexual misconduct.

Though the legislative session does not begin until February, MSA is getting a head start on changing the current notation process, which affects all Minnesota colleges. If a student is suspended or expelled due to a violation of a university’s sexual misconduct code, including sexual assault, a notation is placed on their transcript, which is visible when they transfer to another university.

With current policy at many universities, this notion also applies to academic misconduct, like plagiarism or poor grades.

“The problem is there is no way to distinguish between [academic] violations and sexual violence, which is far more serious,” said MSA Government and Legislative Affairs State Coordinator Sam Parmekar.  “The legislation we are pursuing would explicitly note when a student has been disciplined for sexual assault.”

GLA and MSA’s Sexual Assault Task Force have been receiving feedback from the University of Minnesota’s Title IX office and the Aurora Center on the bill’s development. They have also been gathering bipartisan support in the senate.

Sen. Kari Dziedzic, DFL-Minneapolis, agreed on the importance of the safe transfer bill, stating in an interview that it is “truly about public safety.”

Sen. Paul Anderson, R-Plymouth, said in a statement to the Minnesota Daily that it was great to see students approaching the legislature about this important issue, but noted concerns about privacy that have kept similar bills from passing in other states.

Parmekar admitted to the issue of privacy being a concern, but pointed out that the information is only passed between institutions. The transcript notation would not be public record, he said.

“Instituting a process of notating transcripts may have the negative impact of reducing reporting of sexual misconduct as some individuals decide not to report their experiences because they don’t want the offender to get in trouble or because they fear that the discipline will be unfairly severe,” Marisam wrote in an email.

Parmekar and Gurtaran Johal, MSA’s Sexual Assault Task Force chair, deliberately decided to not require the explicit notation in all cases of sexual misconduct, instead opting to only use the notation in cases of higher sexual misconduct as defined in the 2013 Violence Against Women Act, such as sexual assault, domestic violence, dating violence and stalking.

“While all instances of sexual assault, domestic violence, dating violence and stalking are very serious, it is important to note that the circumstances of each incident are different, and people have the ability to grow and change their behavior,” Parmekar added.

If successfully drafted and passed, Minnesota would be the third state to enact a safe transfer bill, behind Virginia and New York.

Ultimately, GLA and the SATF say they want to “create a climate of campus safety” with the safe transfer bill.

“Safe transfer legislation is extremely important because it ensures that institutions are holding individuals convicted of sexual assault accountable in a just and fair way by providing information to other universities about the student’s previous misconduct,” Johal said. “This is a necessary step towards ensuring that all students and victim-survivors are protected and heard in the process.”

“When you have someone in a college or university setting committing that sexual assault … if they’re going to transfer schools, we know that there is a decent chance that they could harm a student there,” Parmekar said. “We want the student body to be protected.”