A section of the stadium's roof caught fire shortly after the end of the Gophers football game. 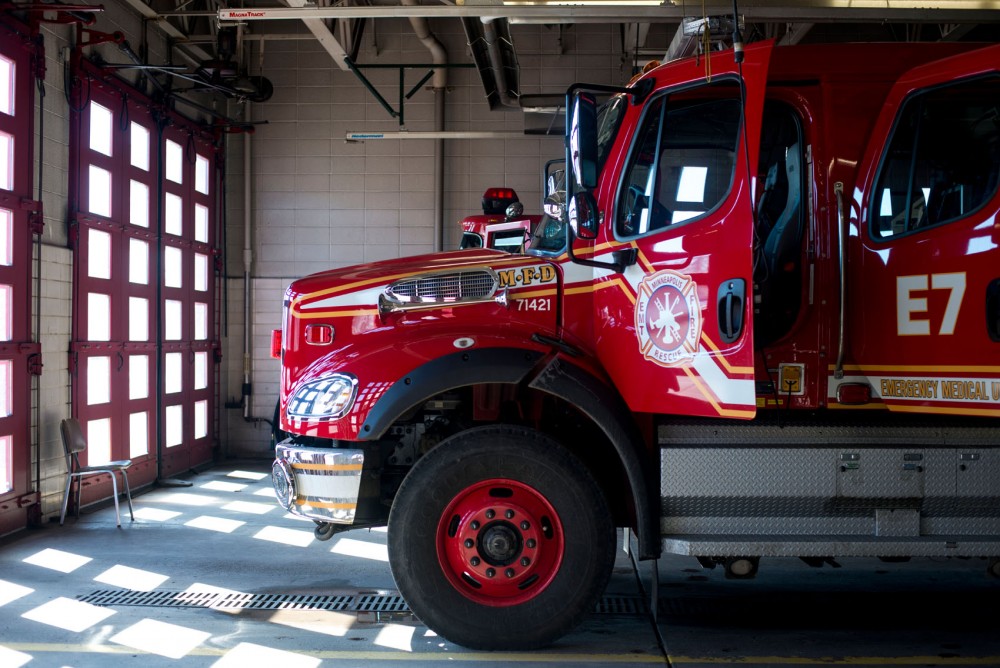 Minneapolis City Council approved a bid to improve Fire Station 7 at their Friday meeting. Fire Station 7, located in the Cedar-Riverside neighborhood, was built in 1962 and hasn't been improved in 20 years.

A fire occurred on the roof of TCF Bank Stadium Saturday evening, according to officials.

An 8-by-8 foot section from the roof near the stadium’s Jumbotron was affected, Keith said.

The cause of the fire is still under investigation, but fireworks were set off near the Jumbotron shortly after the Gophers football game ended.

There were no injuries, and no evacuation was needed as people were already leaving the stadium, he said.

“[The fire] is absolutely under control, all fire crews have picked up and left scene,” Keith said.