A little stress is good for your biological clock, new U research says

The internal biological clock, called the circadian clock, is responsible for daily biological functions like sleep and metabolism. 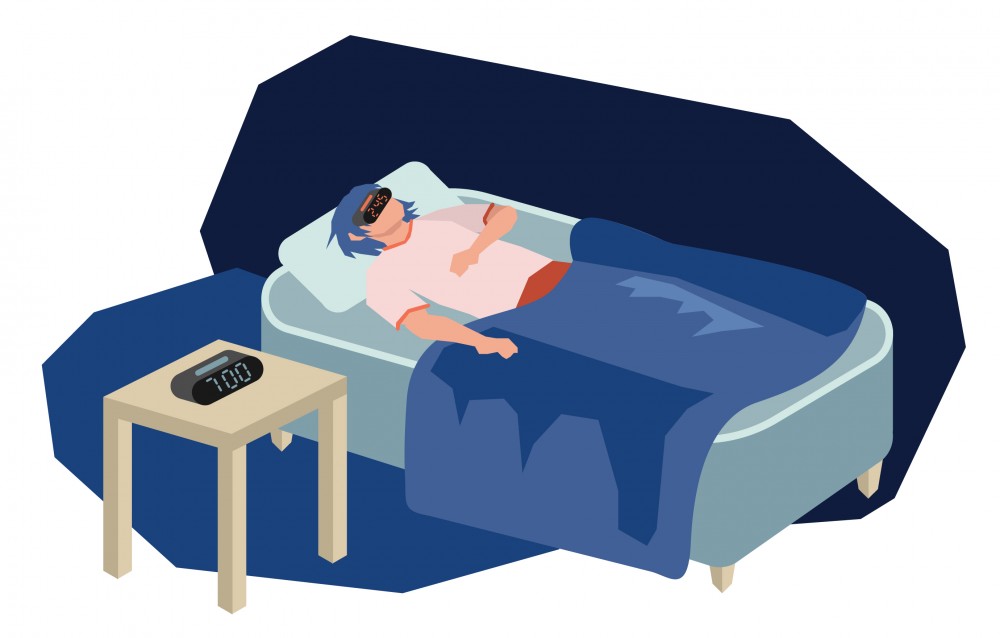 University of Minnesota researchers discovered a new relationship between stress and biological clocks.

The study, which was released last month, shows a link between stress and internal biological clocks, called circadian clocks. The research showed that in mammals, the more a body is stressed by its environment, the faster the clock ticks. When the clock ticks slowly, this can increase the likelihood of negative effects on the body.

“This is the first link between two fundamental biological processes: cellular stress response and the circadian timekeeping,” said Ruifeng Cao, a researcher and assistant professor in the Department of Biomedical Sciences at the University’s Duluth campus.

Slower ticking of the circadian clock breaks the clock and disrupts daily biological functions, such as sleep and metabolism, which can lead to a higher risk of disease.

By understanding this link, researchers could gain insight on the nature of various diseases affected by a disrupted circadian clock, like cancer and Alzheimer’s, Cao said.

Why the clock is disrupted in these diseases is still a mystery to researchers.

According to the study, the body’s response to stress signals is called an integrated stress response. The response is so the body can maintain a stable equilibrium known as homeostasis.

An essential factor of maintaining homeostasis is the protein eIF2α. Phosphates can be introduced to this protein, called phosphorylation, in the biological clock. The less phosphates that are introduced to the protein, the slower the circadian clock ticks and the more disrupted it becomes.

Cao and the research team tested on mice for this research, a common animal model used in circadian clock studies because of their molecular similarities to humans, he said.

Dong Liu, researcher and postdoctoral fellow in the University’s Department of Biomedical Sciences, said in an email that he worked on the experiments in live mice for this research.

He said the researchers are excited about how the protein’s enzyme in charge of transferring phosphates, known as a kinase, affects the circadian rhythm. This effect happened in live mice, known as in vivo, and in mice cells outside of the body, known as in vitro, he said in the email.

This could be a part of the conversation that exists between the integrated stress response and the circadian rhythm, Liu said in the email.

“This discovery reveals the novel role of integrated stress response (ISR) signaling in circadian physiology,” said Salil Saurav Pathak, a postdoctoral associate in the University’s Department of Biomedical Sciences, in an email.