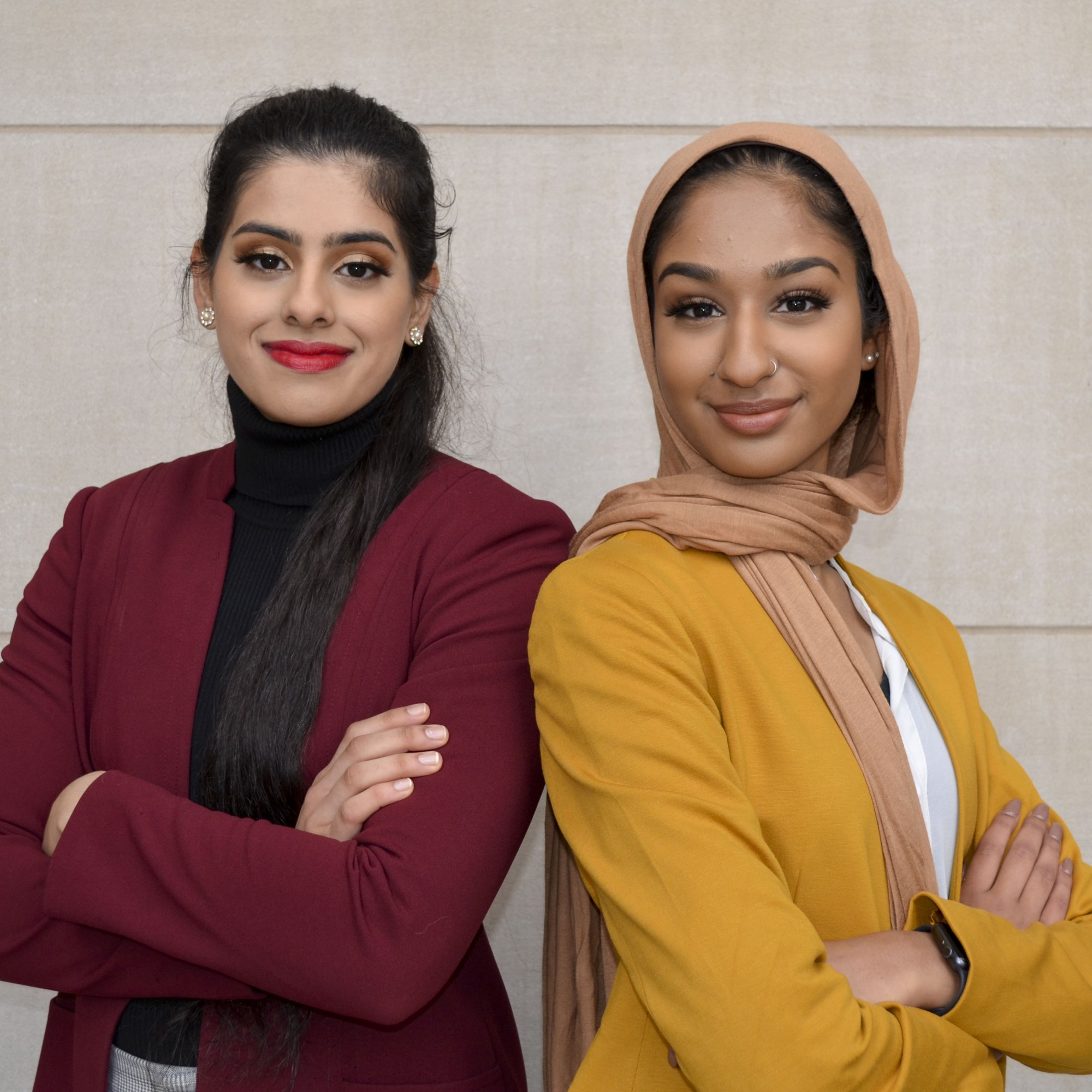 Over the last few days, The Minnesota Daily Editorial Board has interviewed the four candidate pairs for the Minnesota Student Association’s president and vice president roles. All of the candidates were well-spoken, experienced and passionate, and we appreciate that they took the time to speak with the Daily during this unprecedented time.

The goal of the Daily’s endorsement is to recommend the candidates who are able to communicate openly with students at the University of Minnesota, while also connecting with the current administration and state and local governments. The president and vice president of MSA are able to make significant changes on behalf of the student body and ensure that the needs of students are being met. It is imperative that the elected candidates have a platform that has the best interests of the entire University at heart.

A lot of the areas that the candidates wanted to focus on overlapped with one another. No matter who is elected, the leaders of MSA will be committed to students’ voices and change both here on campus and within the organization.

Gurtaran Johal and Arshia Hussain have been working on their campaign for eight months and are committed to supporting not just the University of Minnesota, but also the communities that surround it. Johal is a second-year student and the current sexual assault task force chair for MSA, and Hussain is the non-citizen and immigrant task force chair for MSA. Their platform is split between two main goals: advocacy and organizational reform.

Johal and Hussain’s goals for diversity include increasing the number of gender-neutral bathrooms, increasing funding for MCAE, and recognizing the racialized institutional history within the University — an initiative that would encourage their push for more educational advocacy around the subject. To improve college accessibility, they would like to extend campus bus hours, increase the campus minimum wage and ensure there are more resources for students experiencing food insecurity. Johal and Hussain also aim to improve sustainability efforts at the University through declaring a climate emergency and pushing for the University to divest from fossil fuels.

When it came to the structural reform of MSA, Johal and Hussain outlined clear examples of change they would like to see in the upcoming year. After each semester, they plan to release advocacy progress reports to increase transparency on their commitments to students, ensure that all incoming staff are trained and briefed adequately and develop a public relations team.

Johal and Hussain both have experience working with the current University administration and elected officials outside of MSA. They want to make sure that students of all backgrounds feel that MSA is a safe and accessible place to work together and voice concerns when needed.

We believe that their passion, experience and commitment to students make Gurtaran Johal and Arshia Hussain the best candidates for MSA president and vice president. They care deeply about students, identified themselves as active allies to all in our community, outlined strong initiatives and will ensure that change is brought to campus.

We encourage students to read more about Johal and Hussain’s platform on their website, https://gaplatform.squarespace.com/organization.

Amy Ma and Becca Cowin are both experienced MSA representatives dedicated to internal and campuswide change. Ma, the current Student Senate chair, and Cowin, the local government and legislative affairs coordinator, want to focus on bridging the connection between MSA and the student body through developing relationships. Their goals range from creating a student-run co-op, to building relationships with student groups and creating avenues of advocacy, to increasing affordable housing. Ma and Cowin want to create tangible change, hopefully through increased minimum wage, demanding more diverse counselors and eliminating late service fees. They are also very experienced in working with local leaders outside of the University’s administration. Both candidates were also among the first to stop door-to-door campaigning during the ongoing COVID-19 outbreak, in an effort to prioritize the safety of students and other campus members.

We believe their fight for transparency and advocacy is a crucial and strong point of their campaign. We appreciate their desire to create more open communication between the campus and MSA.

We encourage students to read more about Ma and Cowin’s platform on their website, https://www.amybecca.com.

Zachary and Parthsarthi are not currently a part of the Minnesota Student Association, but are committed to bringing change on behalf of all students. Both saw this opportunity to represent a diverse group of students and felt MSA was underutilized. One of their goals is to show students that anyone can be involved in student government, no matter their level of experience. They wanted to streamline their initiatives into goals that they felt were attainable, like more bus routes in the Marcy-Holmes and Como neighborhoods, increasing lighting on campus for student safety, proposing a clean energy initiative and addressing issues around food insecurity. In an effort to increase transparency between MSA and students, they also propose a podcast that would feature student resources and special guests.

We appreciated their commitment to include students from outside of the MSA and student group framework. All students should have the opportunity to voice their opinions on campus issues and initiatives and we felt that the strongest point of Riffle and Mishra’s campaign were their efforts of inclusion no matter student experience.

We encourage students to read more about Riffle and Mishra’s platform on their website, https://rifflemishra2020.wixsite.com/campaign.

Juan Mantilla and Sikai Yang have created a campaign with a C.O.R.E. focus, to Coalesce, Organize, Rebuild and Empower the community through MSA’s resources. Both believe knowledge and information are key pillars of democracy that create open communication and better student representation. Mantilla has worked as the chief of staff to the vice president of MSA over this past year, while Yang holds an officer position in the UMN Outdoors Club. Mantilla and Yang are dedicated to diversity and inclusion and believe that the creation of a chief inclusion officer to be a part of the MSA executive board is pivotal. Among their most emphasized goals are making MSA resources more available, fostering leadership and advocacy within MSA, prioritizing the support of student groups and their messages, and data recording and reporting in regards to student groups and students.

We believe Mantilla and Yang’s strength lies in their fight to empower students and groups on campus through knowledge and transparency. We felt the inclusive nature of their campaign made them strong candidates.

We encourage students to read more about Mantilla and Yang’s platform on their website, https://www.mantillayang.com

The endorsement process is completed entirely by the Minnesota Daily Editorial Board. All other Daily employees are not involved in our decision-making process, as there is a continued, strong separation between the newsroom and opinions department.

Our goal was to give each candidate a fair chance to share their campaign initiatives on a platform that could reach the larger student body. Our recommendations and encouragement to vote based on our endorsement reflect the opinion of the paper. We recognize that not all students may agree with our candidate choices and welcome all comments to [email protected]

Correction: A previous version of this story misstated Gurtaran Johal’s year in school. She is a second-year.