The film has made recent headlines for violence, but students are neutral. 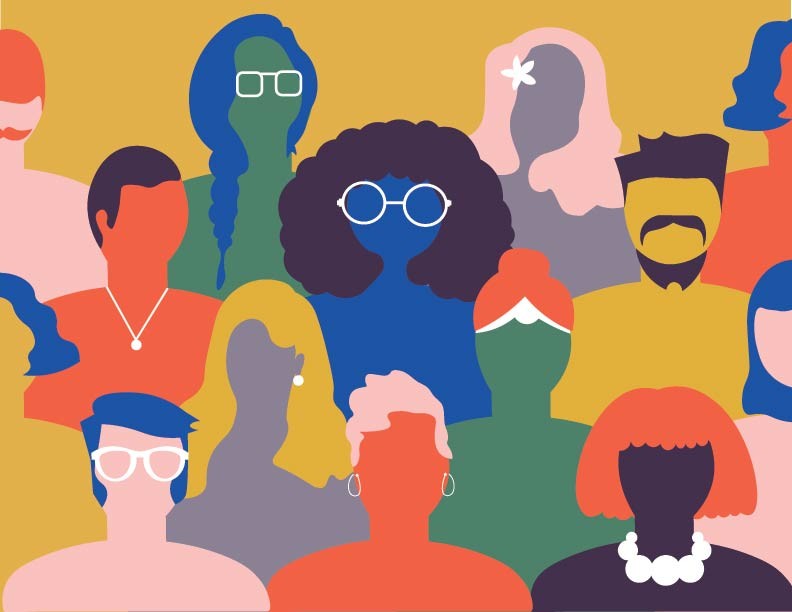 The highly anticipated “Joker” movie has been making nearly constant headlines since it opened Oct. 4.

The movie, starring Joaquin Phoenix as Arthur Fleck (aka the Joker), is a story about his struggle with mental illness.

Several University of Minnesota students attended the movie over the weekend. A common theme was that the film was unlike any other superhero movie. What was intriguing was its ambiguity — the line blurred between reality and what was imagined by the Joker.

“There’s a lot of social commentary in the movie,” said Robert McCracken, a senior studying economics at the University of Minnesota who saw the movie over the weekend.

Across the nation, theaters have been hiring extra security and placing undercover cops in screenings of the movie in light of the 2012 Aurora, Colo., mass shooting at a screening of “The Dark Knight Rises.” Credible threats were made at a theater in Huntington Beach, Calif., prompting the theater to shut down on the film’s opening day.

John Elder, director of public information for the Minneapolis Police Department, would not discuss specific procedures taken for the release of the movie in the Twin Cities.

“What I will say is that the Minneapolis Police Department constantly evaluates trends and possible threats and will allocate resources as we see necessary,” he said.

McCracken said he heard mixed reviews going into the movie.

“I know most critics didn’t really like it, but all my friends who are into comics really liked it and thought it was a great movie,” he said. “If you wanted to watch it as a typical comic movie, you were going to be disappointed.”

Another aspect of the film that McCracken found interesting was its focus on the class structure. He said he enjoyed the cinematic elements of “The Joker,” but noted the movie was “over the top” with violence.

“That laugh is so unsettling when you hear it,” McCracken said, referencing the chilling cackle that has become a trademark of the Joker character.

After watching the movie, Tipa Aji, a University of Minnesota junior majoring in political science, said he could understand why there was concern about the movie potentially sparking violence.

“But, I really liked the movie,” he said. “It was really interesting, and I think it was really thought-provoking because when you’re watching it, you don’t know what’s real and what’s not because he’s mentally insane and delusional.”

The movie is told from the Joker’s perspective, but throughout the film, details are revealed to the audience about events that were fabricated by the Joker’s own mind.

Aji said though the violence was sometimes “jarring,” there wasn’t a part of the movie that he didn’t enjoy.

Spencer Herrick, a sophomore at the University studying sports management, echoed Aji’s thoughts, saying he was intrigued by the haziness of what was real and what was imagined.

“I would recommend it because it’s a movie experience that is different from … a DC [Comics] or Marvel movie,” he said.

Despite sinister headlines, “The Joker” offers viewers a thrilling psychodrama, just in time for Halloween.