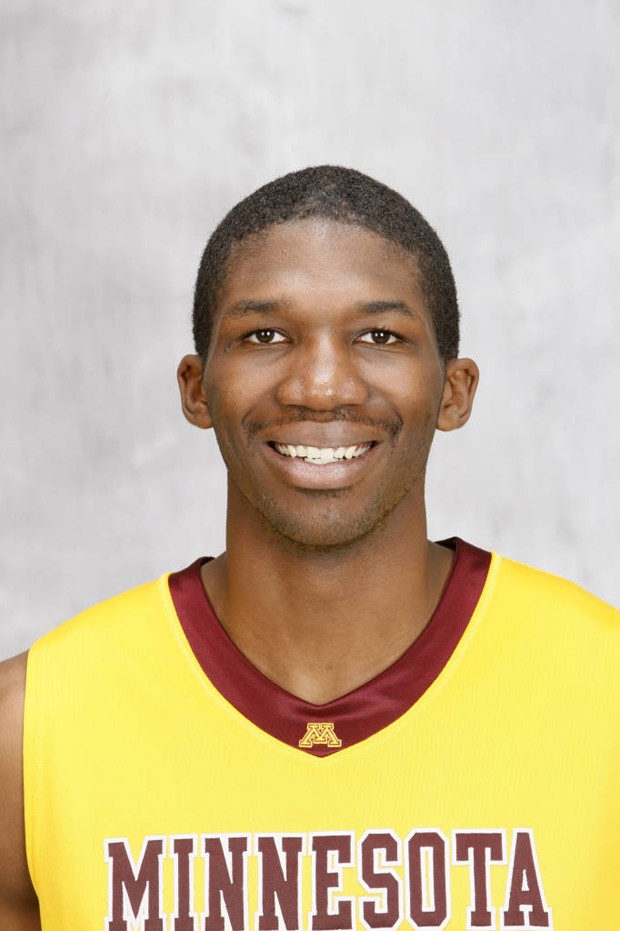 Gophers basketball star Trevor Mbakwe will serve two more years of probation for a DWI arrest from this summer, a Miami judge ruled at a probation violation hearing Friday.

Mbakwe, 23, had already received one year of probation in February after pleading no contest to a 2009 assault case in Florida. But Friday, Judge Jose Fernandez determined Mbakwe was not a danger to the community, which gave the judge the discretion to extend the probation time.

“I can’t say it enough, but I am extremely grateful that I have been given another chance,” Mbakwe said in a team statement. “I realize that this has been a trying experience for many, including the Gopher Nation. I want to thank my family, coach [Tubby] Smith and many others at the University of Minnesota for standing by me.”

Mbakwe’s attorney, Gregory Samms, said Mbakwe’s leadership in the community and his commitment to improving “gave the court comfort in knowing that Trevor is going to be fine.”

Samms agreed to a confidential civil settlement with the attorney for the victim in Mbakwe’s assault case prior to Friday’s hearing, according to the Miami-Dade state attorney’s office. The victim’s attorney asked Fernandez to extend Mbakwe’s probation to four years with early termination upon satisfaction of the civil settlement, but Fernandez denied this request, saying the settlement should be handled in civil court.

Mbakwe had entered a pre-trial intervention program in 2009 after he was charged with assault, but he became ineligible for the program in 2011 when he violated a restraining order held by a St. Paul woman.

His probation in Minnesota, a result of the restraining order violation, is set to expire Dec. 12.

Smith said Oct. 12 that he almost kicked Mbakwe off the team following his DWI charge July 1 in Minnetonka, Minn. He said Mbakwe would remain on the team if he completed some undisclosed requirements.

Mbakwe posted several messages to his Twitter account Friday evening, apologizing to fans and thanking them for their support.

Mbakwe transferred to Minnesota from Miami Dade College in 2009 and sat out the Gophers’ next season while his assault case was being resolved. He played the full 2010-11 season but missed most of 2011-12 after tearing his right anterior cruciate ligament.

The NCAA granted Mbakwe a sixth year in March, which surprised many fans because of Mbakwe’s previous legal troubles. He is now expected to star on one of Smith’s deepest Minnesota teams.

“He’s really motivated and happy to have this behind him,” Samms said. “I know that when he returns, he’s going to be welcomed back by his teammates.

“He’s going to be probably the leader of that team.”