Talia Saville is responsible for the 14 sororities on the Panhellenic Council. 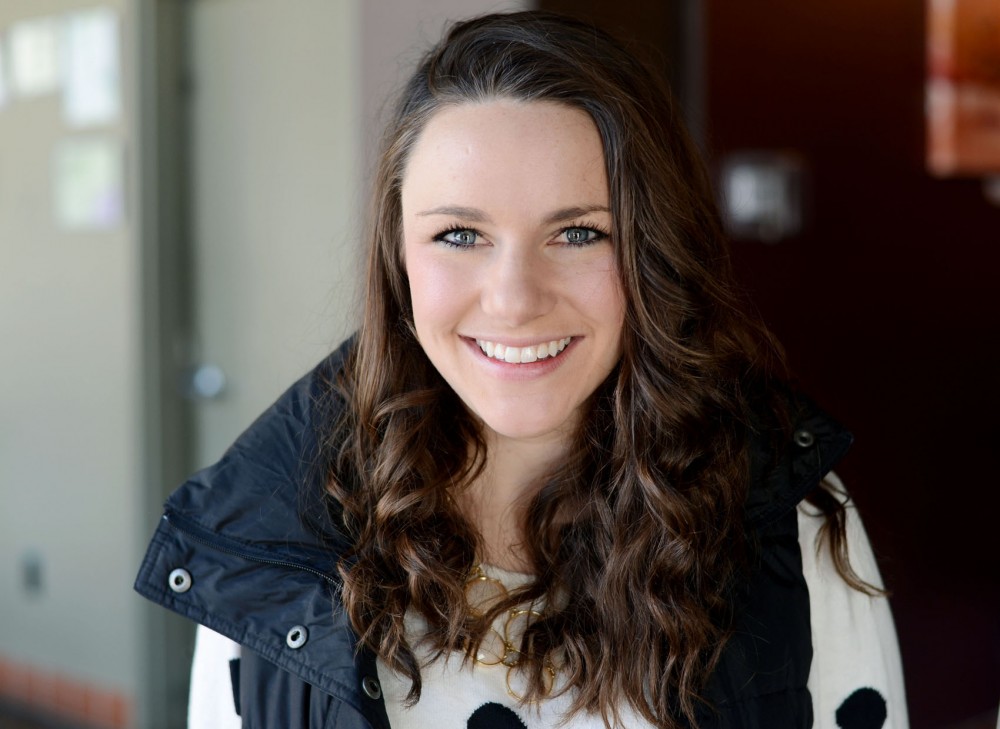 Before coming to the University of Minnesota, Talia Saville took a year to study abroad in Belgium through a Rotary International program.

By moving to a place where she didn’t speak any local languages, Saville said she learned new ways to communicate with others.

Now, the strategic communication junior is using what she learned as the newly elected president of the Panhellenic Council, which governs the University’s 14 sororities.

As president, Saville plans to improve communication among sororities and better enforce a new sorority safety policy. Since she took office in December after running unopposed, some greek leaders are already noting improvement in the community.

Saville said there is sometimes competition between sororities. But as PHC president, she wants to have groups working together, not against each other.

“Building community within our chapter presidents has been a huge issue for PHC and [the Interfraternity Council],” said Matt Levine, program director for the Office for Fraternity and Sorority Life.

In her month as president, Saville has held more frequent meetings of sorority presidents, which greek leaders say is already paying off.

“I have already seen a great relationship bonding between all the PHC presidents,” said Jesse Mara, president of the University Alpha Phi chapter.

Saville also wants to get groups from the Multicultural Greek Council more involved with PHC organizations, which has been an issue in the past.

“We really haven’t had students who have been able to connect all the dots,” Levine said.

One of the ways Saville plans to connect the MGC and PHC, she said, is by organizing a greek-wide fundraiser.

When Saville took office, she inherited a new safety policy that regulates official sorority parties by requiring that they register with the PHC.

Levine said the policy is “slowly changing.” Saville said she wants to have a say in how it develops.

“We want people to have fun and drink if they are of age, but make sure they are doing it safely,” Saville said.

To boost safety, Saville said she plans to have sororities get more involved with Arkeo, the self-policing body for University fraternities.

Saville also said she wants to implement stricter rules for throwing parties and has already restricted policies on drinking after the recruitment cycle.

“We’ve added a few more sober days after the recruitment period to make sure that when girls are joining our groups, the first thing they see isn’t people drinking,” she said.

Saville grew up in Orono, a western suburb of Minneapolis. Before coming to the University, she said, she didn’t have any interest in joining a sorority.

But her younger sister was involved with many groups in high school, she said, which pushed her to join Alpha Phi during her freshman year.

Now, the two sisters motivate each other to take on new things.

“We both push each other to be more driven,” Saville said.

Now that Saville is at the helm of the PHC, Levine said he’s confident she will be an effective leader.

“She has seen Panhellenic work. She’s ready to go,” he said. “She has a good understanding of the direction that it was headed before she took over, and I think she’s excited to hit the ground running.”