Students from at least 47 other universities are also petitioning for similar accommodations. 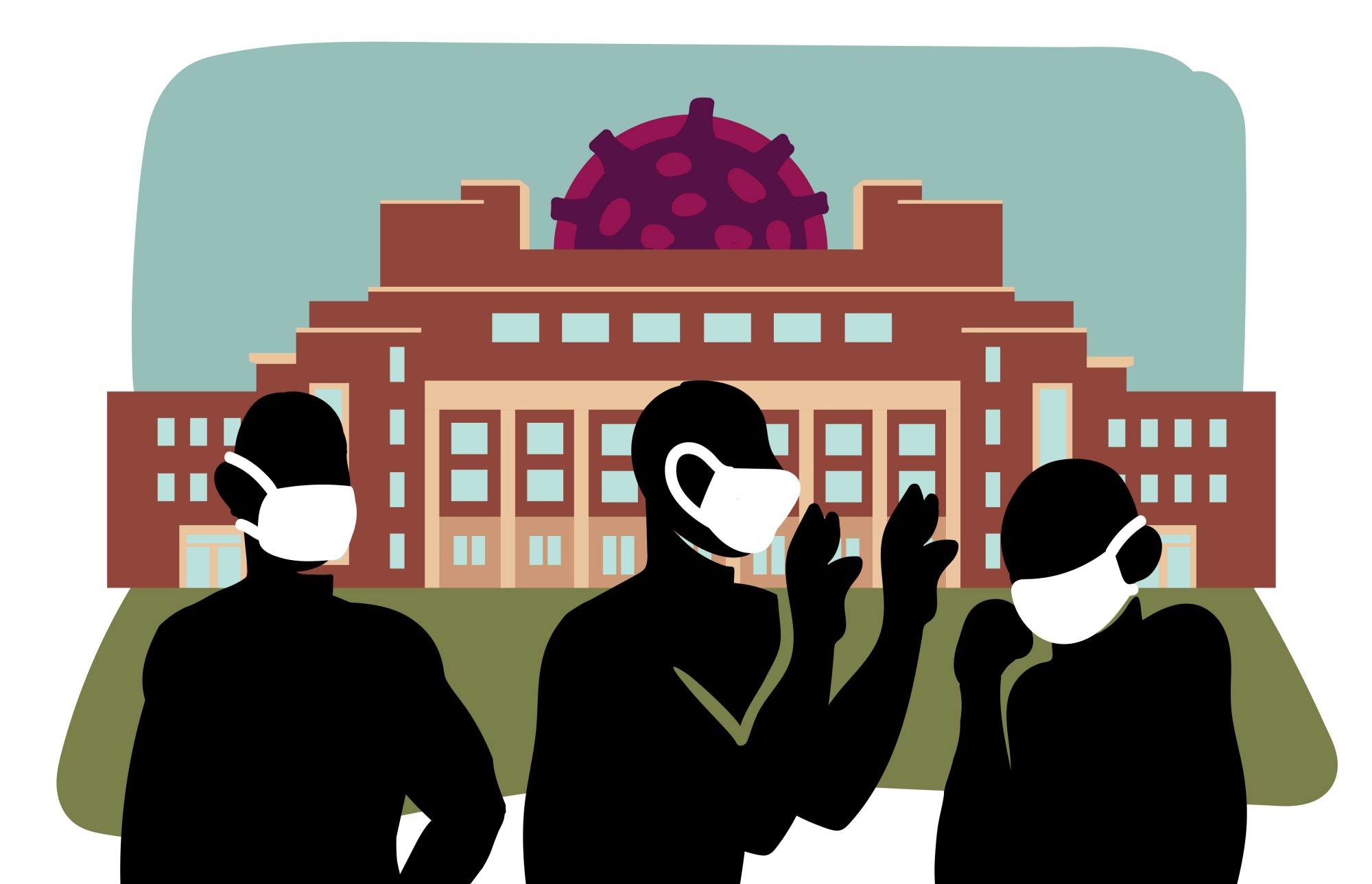 Some students are asking the University of Minnesota to go pass/fail amid the COVID-19 outbreak.

Students have created a petition, which as of March 18 has more than 5,500 signatures, calling the University to transition into a pass/fail grading basis that will count toward degree completion amid the COVID-19 outbreak.

Several other universities have already made a switch to pass/fail, including Cornell University, Massachusetts Institute of Technology and Carnegie Mellon University.

Students from at least 47 other universities are also petitioning for similar accommodations.

“ … The sudden change has left a large majority of the students under emotional stress regarding the academic consequences. We believe that a change must be made on the grading basis to reflect the transition,” the petition reads.

It also cites the emotional, physical and logistical burdens that fall on students during this time, including “lack of reliable internet, financial burdens, home responsibilities, relocation and health issues.”

It also argues the grading should change because students do not currently have access to libraries and laboratories.