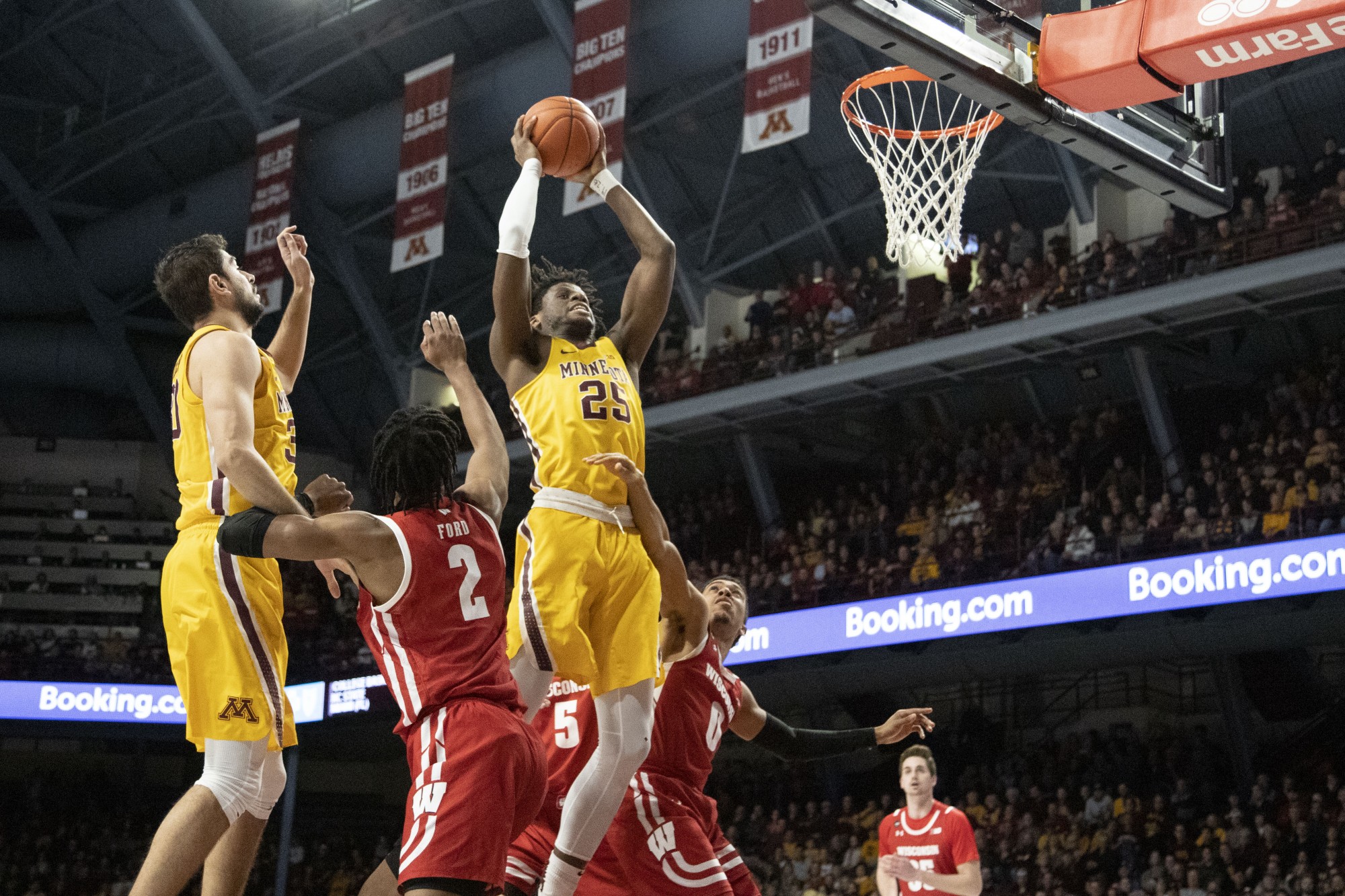 Following a dominant sophomore season, Gophers center Daniel Oturu will be leaving the University of Minnesota early to turn pro. According to reports from ESPN’s Adrian Wojnarowski, Oturu has made the decision to enter the 2020 NBA Draft.

As a freshman, Oturu averaged 10.8 points and 7.0 rebounds per contest, making 31 starts, but this past season, his productivity increased dramatically. Oturu finished second in the Big Ten with 20.1 points per game, while leading the conference in rebounding with 11.3 per game and blocks with 2.5 per game.

For his outstanding play, Oturu received a number of post-season awards and accolades, being named second-team All-Big Ten by coaches and media. CBS Sports and Sporting News named Oturu a third-team All-American while the Associated Press gave him a nod as an All-America honorable mention. The National Association of Basketball Coaches awarded Oturu first-team All-District honors.

Oturu’s departure will leave a hole in Minnesota’s starting lineup. The Gophers will have to replace both front court starters from 2019-20 next season as senior Alihan Demir will be graduating.

Currently, Oturu is projected to hear his name called in the NBA Draft. ESPN’s Jonathan Givony has Oturu ranked as the 36th overall prospect while NBADraft.net projects Oturu to be selected No. 7 overall.

If Oturu does in fact get drafted it will snap a long drought for the program. No Gopher has been selected since Kris Humphries in 2004.