The Arvonne Fraser Library will be open six days a week, and officials say the space will better accommodate students and community. 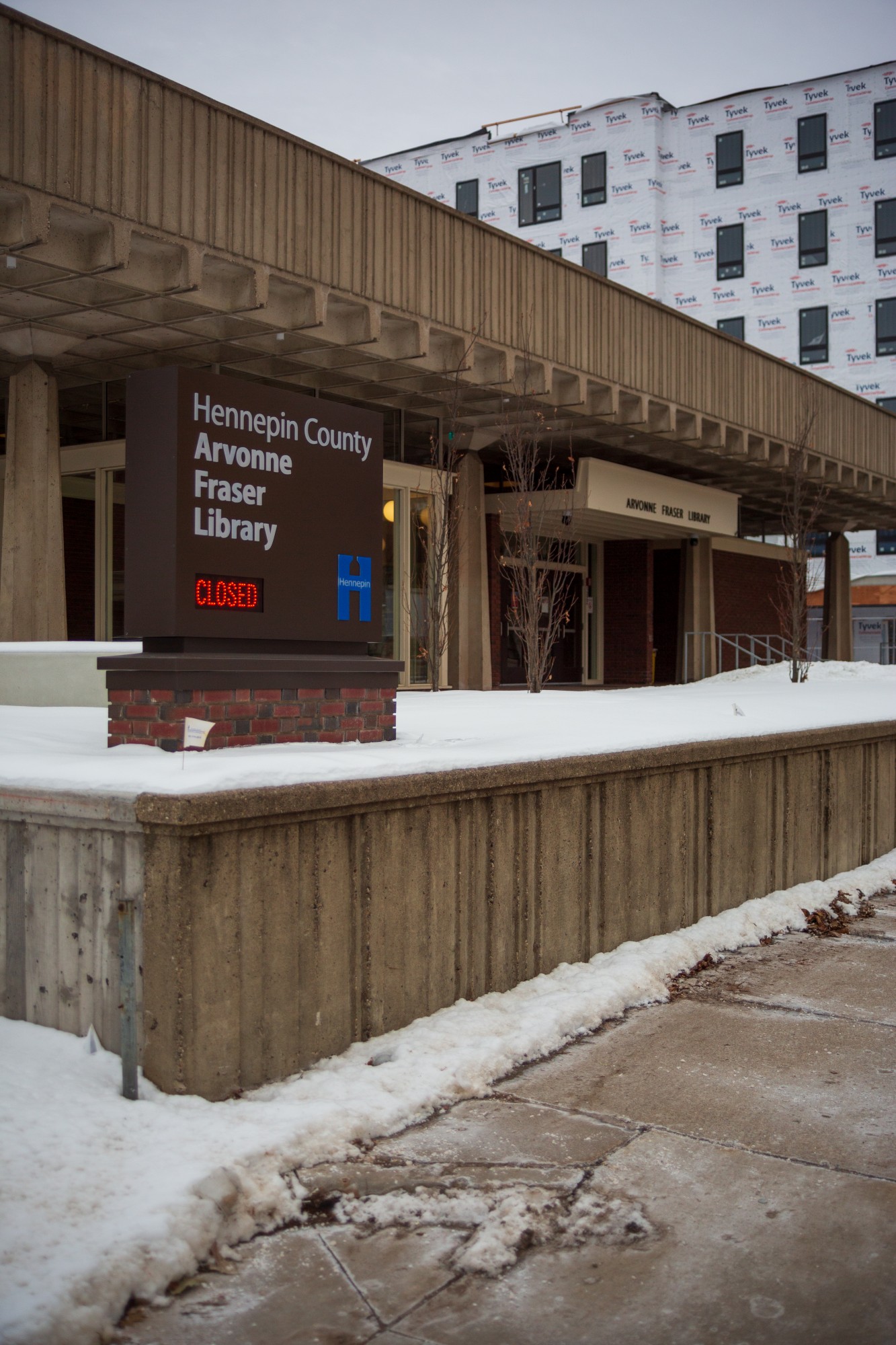 A newly-renovated Arvonne Fraser library in Dinkytown will open its doors to the public for the first time Saturday after more than a year of vacancy.

Renovations include making the building more open and conducive to studying, while still maintaining the library’s signature features. Hennepin County Library officials said the newly-renovated building will also be a better study space for students and community members.

“We have a lot of buildings done by Rapson. We have [the] Rarig Center, the Cedar Riverside area, and even the Chateau apartment complex,” Grover said. “But [this library] was one of the buildings by [Rapson] that was more of a public building because it is a library.” The defining Rapson feature of the library is its concrete “waffle” slab ceiling, which appears to be held up by 16 concrete columns.

The original building could not accommodate the people that the county aims to draw into the building, said the Hennepin County Library Project Manager Margaret Woodling.

Installing an elevator to make the building wheelchair accessible and inclusive to all was a crucial design update for the building, Woodling said.

The most noticeable renovation is the large rectangular atrium style opening in the center of the main floor.

Woodling said that previously the basement was windowless and unused by patrons or staff. With a new atrium style opening that opens the main floor to the lower level, the renovated and newly functional basement has access to natural lighting from the three large and 19 small skylights a part of the waffle ceiling on the main floor.

“But, by putting the floor opening [in the center of the main floor], people can actually see up at it and it’s kind of a different sense of understanding … the architecture,” Grover said.

Hennepin County Principle Communications Specialist Maria Elena Baca said the library will be open six days a week after reopening, as opposed to two to three days of the week before renovations.

Woodling said Fraser was a friend to Minneapolis public libraries and helped to raise private funds for the libraries, including the Minneapolis Central library in Downtown.

“Arvonne Fraser would be so happy to know that the library will be open six days a week,” said former Hennepin County Commissioner Peter McLaughlin. “She was at the last community meeting about the library before renovations started, and the one thing she really wanted was for the library to have more hours.”

Correction: a previous version of this article stated that Ralph Rapson graduated from the University of Minnesota. He did not.