The program is a cross-institutional effort to build community for LGBTQ+ students during social distancing. 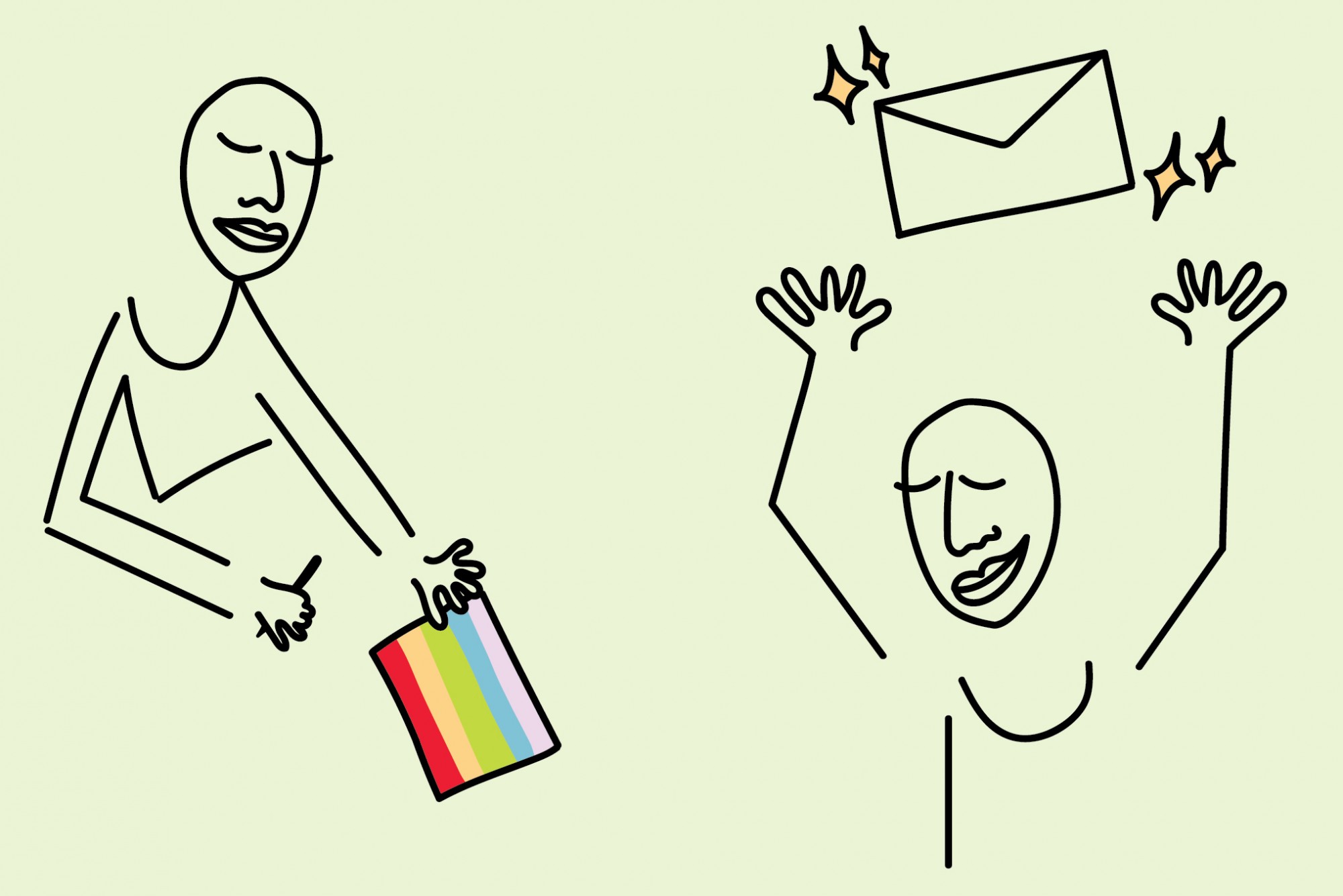 The University of Minnesota’s Gender and Sexuality Center for Queer and Trans Life joined a pen pal project to keep queer students connected in a period of social distancing and stay-at-home orders.

The program, “Emerging Connections: Queer Pen Pal Project,” creates community-building opportunities by randomly pairing queer students with one another. It is a cross-institutional effort, with participant LGBTQ+ resource centers in Minnesota, Michigan, Nevada and Texas. Participating students have the option to pair with students at their own university or at partner institutions. Once paired, students can decide how they will communicate, whether by email, video chat, text or written letters.

“The main purpose of this program is to get our students connected in a time where it is easy to feel alone or to not feel connected,” said Justin Toliver, the assistant director of the Gender and Sexuality Center.

The University got involved after Central Michigan University launched its own queer pen pal program in March. Toliver, who is a CMU graduate, asked about collaboration opportunities. The result was the expansion of the program to include five additional institutions.

As of April 1, the program has had more than 100 students sign up across the partner institutions, said Shannon Jolliff-Dettore, the director of LGBTQ Services and Gender Equity Programs at CMU.Registration for the program closed April 3, and all students will receive their pairing notifications by April 13.

“My hope is that students are able to find some sense of community at a time where we’re isolated from each other, that they’re able to find whatever kind of support it is they’re needing from the program,” Jolliff-Dettore said.

Garay said she was also planning on signing up to get paired with a pen pal. “I’m really missing the community of having people on campus. I think [having a pen pal] would definitely help in terms of … getting another student who’s also in online classes and in college,” she said.

Like Minnesota, Michigan is currently under a stay-at-home order. According to the New York Times, there are 18,852 confirmed COVID-19 cases in Michigan as of Tuesday.

“We knew … that we had students that were going to be living in environments that might not feel as safe for them,” Jolliff-Dettore said. “We were going to have students that have come into their identity while being away and now might be in a space where they can’t fully express and be who they are.”

With students experiencing many changes between moving back home and shifting to online classes, building community for queer students is important, Toliver said.

“When you look at the history of LGBTQ people, community is how we’ve always survived. We don’t have families that are supportive or fully understand our lives. We’ve always had other people — that has kind of built that need,” they said.