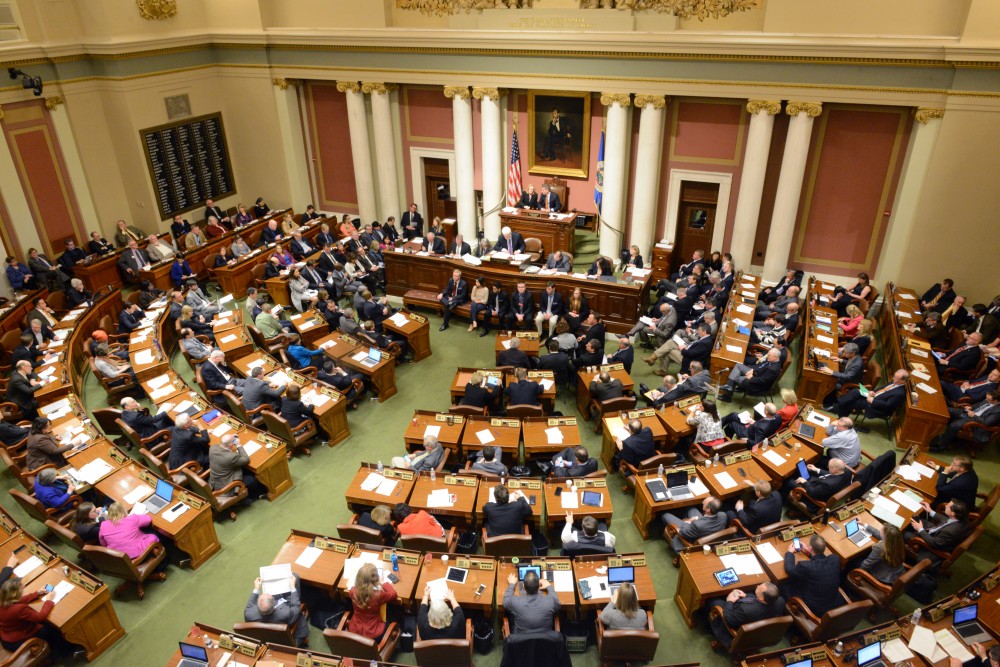 The Minnesota House and Senate meet in a joint session to vote for new members of the University's Board of Regents on Wednesday, Feb. 22, 2017 at the State Capitol.

Student Representatives to the Board of Regents called on the University of Minnesota to disaggregate student data, which currently doesn’t distinguish ethnic subgroups.

“This topic was really about uncovering trends that we might not be able to see otherwise,” said Mike Kenyanya, vice chair of the student representatives. “Disaggregated race data must be put to use to help attract and attain students of color.”

The University could use the data to see which specific populations might need additional support, according to the representatives’ report.

Minnesota has one of the highest education achievement gaps the nation. The U.S. Department of Education provided an $836,000 grant to Minnesota to disaggregate the data on the K-12 level.