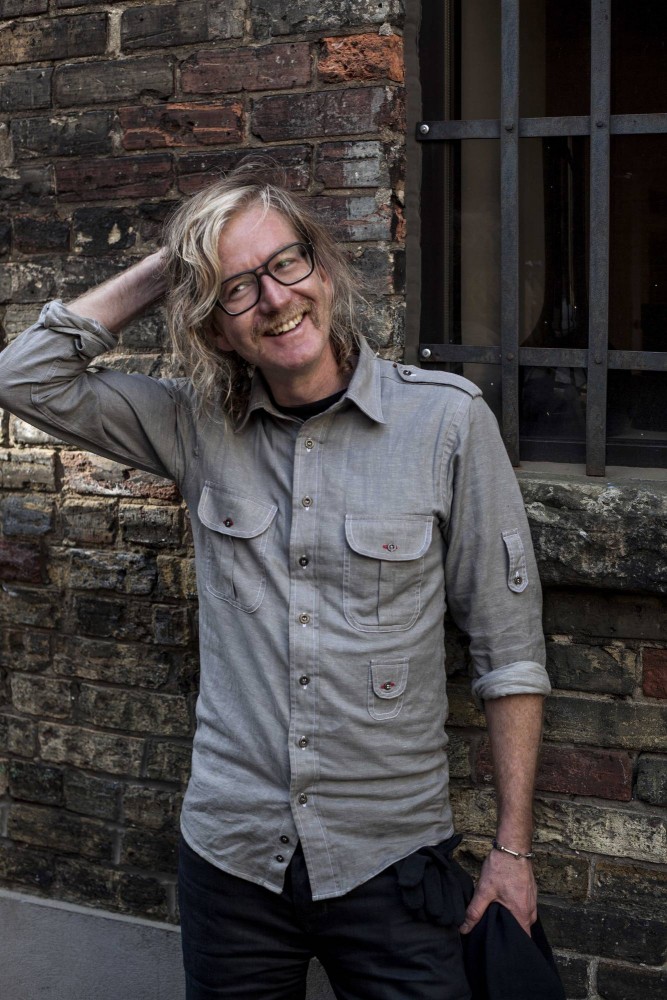 Brendan Canning urges all to "chill."

Life has changed for Brendan Canning. Since Broken Social Scene’s dissolution — Canning never called it a break-up — the former bassist and sometimes-singer has had to ponder his music career. Touring with his new album “You Gots 2 Chill,” Canning has had to adjust to life after the Juno award-winning Canadian group.

A soft-spoken departure from his work with Broken Social Scene, Canning described his new record as “more of a true solo effort.”

“My first album [‘Something for All of Us’] had plenty of BSS members on it,” Canning said. For this release, Canning worked with entirely new musicians.

The simple melodies and finger-picked acoustic guitars are a far cry from Broken Social Scene’s hectic brand of indie rock. The songs rarely feature more than three or four instruments.

For Canning, touring with “You Gots 2 Chill” has forced him to re-learn a thing or two about the music industry. While Broken Social Scene played First Avenue in 2010, Canning’s current tour takes him to the iconic venue’s little brother, the 7th St Entry.

“Playing smaller venues is humbling, really,” said Canning. “You get to meet more people. You get to talk to them more.”

While Broken Social Scene tours featured dozen-or-so musicians with twice as many instruments, his solo tour has significantly scaled back.

“I don’t have a guitar tech anymore,” Canning said.

Over time, Canning has collaborated with other Broken Social Scene members in countless bands and side projects. For this tour, however, he assembled an entirely new cast.

Like his new record, Canning’s post-BSS life has mellowed out.

“It’s nice waking up in my own bed every morning,” he said. “I’ve got more time to play with my dog, to play soccer.”

Even with a more relaxed life, Canning has kept himself busy, albeit in new ways. He wrote much of the soundtrack to the Lindsay Lohan comeback vehicle “The Canyons.” Now he’s working on the music for a nebulous upcoming David Cronenberg movie/video game hybrid.

“You’re serving a picture instead of your ego,” Canning said about writing soundtracks. “Plus, with a soundtrack, when you’re done, you’re done. You write the music and you don’t ever have to tour behind it. You don’t have to hear each song a million times.”

Canning has found that since the casual retirement of BSS, his relationships with former bandmates have improved.

“You don’t have this growing concern hanging over your heads,” Canning said. “You’re not crammed on a tour bus for months. You get to just reconnect as people on your own time.”

The group didn’t dissolve due to internal conflict. Yet, if and when BSS reunites, be it for an entire album or a single concert, Canning said it will be because all the bandmates are on even friendlier terms.