Mead running away from the pack

The junior is already among the best Minnesota athletes in history. 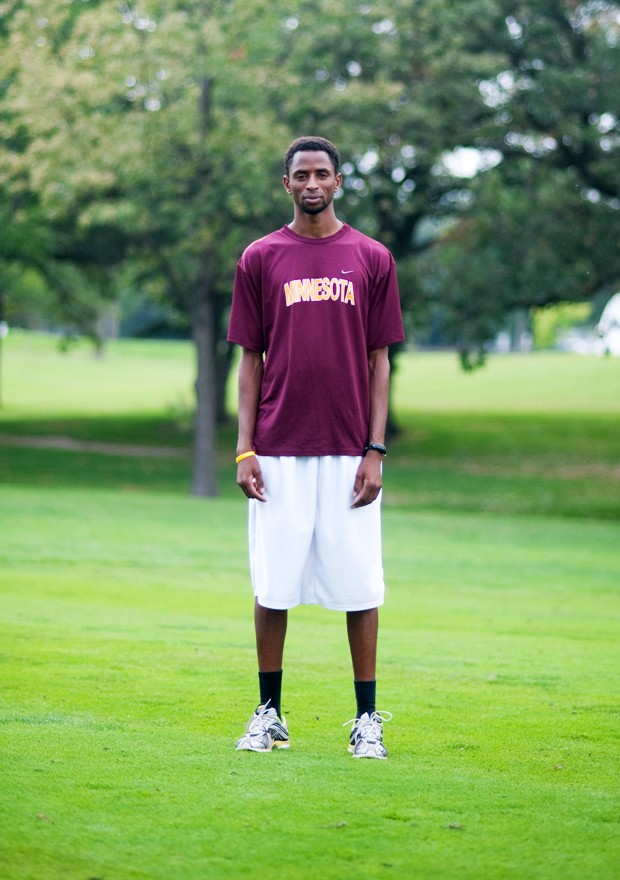