Visas for Chinese international students studying in certain STEM fields, including aviation and robotics, will now be limited to one year. 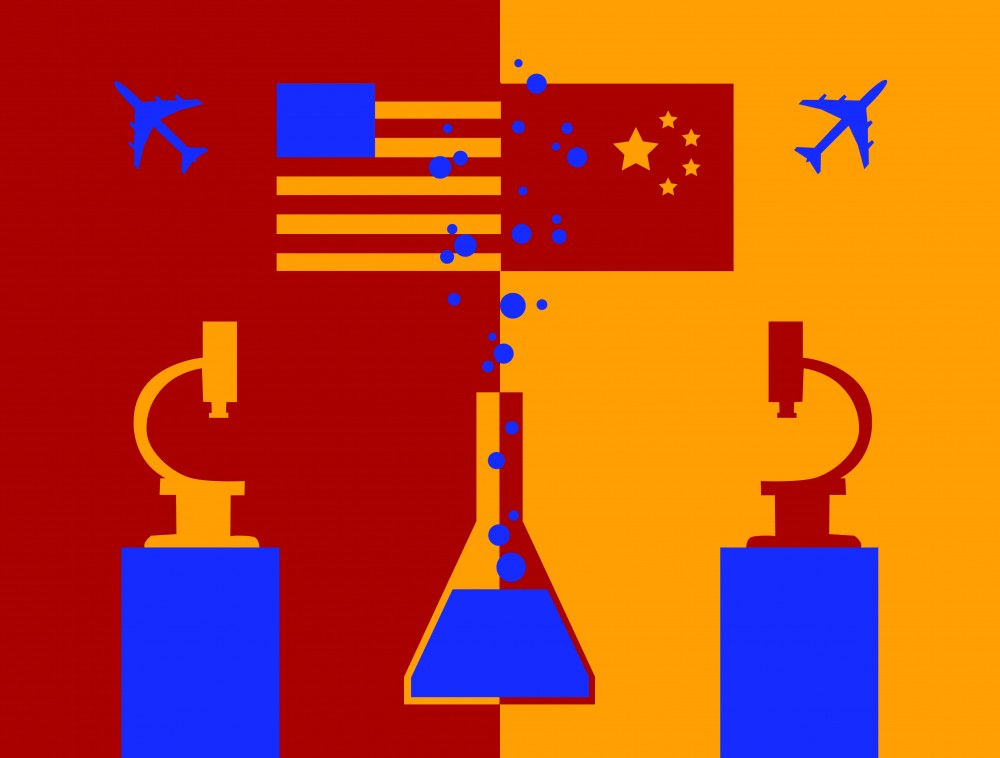 A new federal policy will reduce visa lengths for some Chinese international graduate students studying in STEM fields, and many at the University of Minnesota say it will have a negative impact on graduate programs.

On June 11, visa lengths were shortened from five years to one year for STEM students studying high-tech  manufacturing topics, such as aviation and robotics. The policy came amid growing tension between the U.S. and China.

A visa allows students to enter, leave and re-enter a country, with a requirement that they pass their classes to stay in the country.

Marissa Hill-Dongre, director of the University of Minnesota’s Immigration Response Team, said the regulations will not impact current Chinese students. Instead, she said the changes will affect certain incoming STEM students and those attempting to renew their visas.

Matthew Wu, advocacy chair for the Chinese American Student Association, is concerned about the impact the program will have on incoming students. Adding, he thinks the policy will make the visa application process more difficult.

“We’ll lose a lot of talented people who would have otherwise been interested in coming here and learning,” Wu said.

“I think it’s really unfair to those students… to limit the visas just because students are interested in a certain field,” Wu said. “[It’s] a bad move for us in the long run.”

Students who leave after their visa has expired must reapply to return to the University, which is a time-consuming process, Kappler said.

The new program will also limit students’ ability to return to China to visit family and friends, she said.

Sherry Gray, director of the International Fellows and Scholars Program at the Humphrey School of Public Affairs, said the new policy will have negative effects on the U.S.

“If the U.S. is going to close itself off and keep international students out of the sensitive technology areas, then I’m assuming we’re also going to be concerned about international researchers and people who are already done with their degrees,” Gray said. “If we close off, we’re not going to be part of that international dynamic of sharing research and scholarship. We will fall behind.”

Gray also expressed concern over the harm the program will have on the students impacted by it.

Studying in countries, like the U.S., allows Chinese students to find better work experience because job priority is given to older people in China, Gray said.

Many students also choose to study outside of China because of the country’s large population, which makes admission into its universities much more difficult, Gray said.