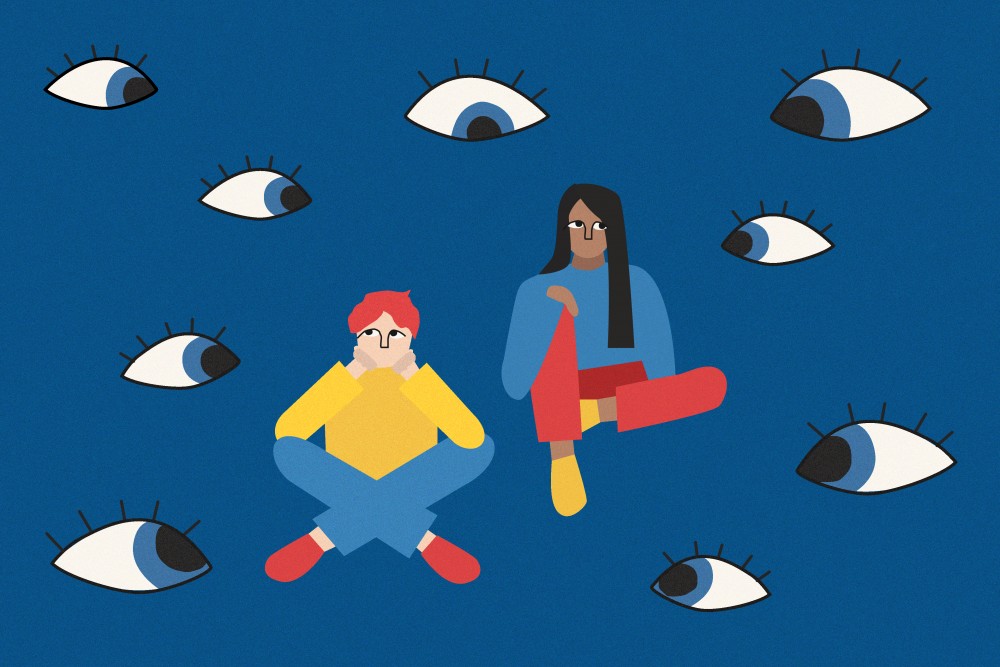 University of Minnesota student groups may see new standards of responsibility under a proposed amendment.

“To me, that sounds like a reasonable standard,” he said. “To hold student organizations appropriately accountable for things they actually should be held accountable for.”

Under the change, he said the University would have to identify that the misconduct occurred at a group event or that the organization endorsed the behavior in order to punish the groups.

“At [student group] events, they have an obligation to reasonably oversee the activities of their membership,” Rosha said.

Mary Fischer, an officer of the University’s Collegiate DECA, said she doesn’t support the change.

“I don’t think officers should be held responsible for what their members try to do because we’re all adults,” Fischer said. “Adults are going to make their own decisions.”

But, if changed, Fischer said the code likely won’t impact her group because she already takes responsibility for member actions.

Shamus Zenk, officer of the University Running Club, said the amendment wouldn’t change how the club runs because members already hold one another accountable.

“I think [it] makes sense, I think that it’s a job that officers do,” he said. “It definitely is a good reminder that … we have a role to play within the student conduct code itself, rather than just our club.”

“The proposed amendments don’t change the jurisdiction of the code; instead, they seek to further clarify this section,” the statement explained.

Rosha said this standard better defines when the conduct code is broken for groups.

“I’m interested in the feedback from student groups and others that would weigh in on it,” he said.

Students and student group leaders can submit their comments at policy.umn.edu/other/student-conduct-code.