US drought continues to plague farmers in western Minnesota

Congress has not passed the Farm Bill, which could provide assistance. 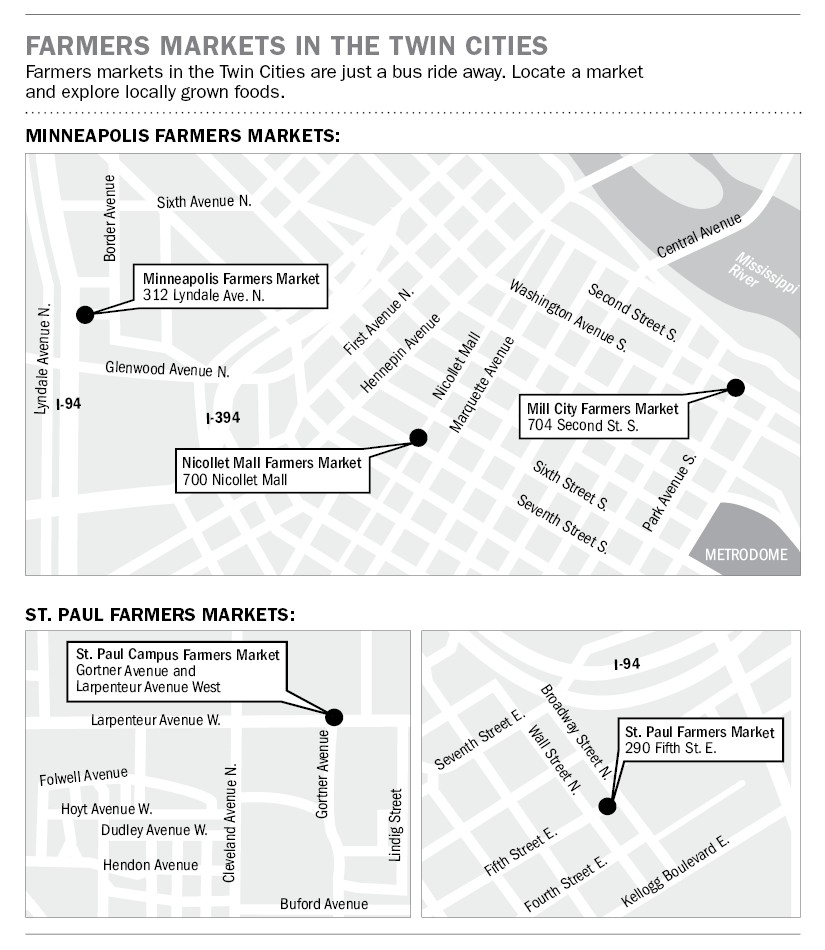 Despite the drought covering almost half of Minnesota, Congress left for its August recess Monday before agreeing on a 2012 Farm Bill, which could provide additional drought assistance to farmers.

In the meantime, unusually warm temperatures, little rainfall and low soil moisture levels since the start of the year are making it a difficult year for farmers, especially those in the southern and western part of the state.

The current Farm Bill was passed in 2008 and expires on Sept. 30, and Congress does not resume its session until Sept. 10.

Craig Stangeland, a Minnesota dairy farmer, said he wished Congress would get the bill passed.

“The sooner they do it, the better off everybody will be,” he said.

Rep. Collin Peterson of Minnesota, a Democrat on the House Agriculture Committee, opposed a one-year extension to the current bill because he said he believes farmers need a long-term plan, rather than a temporary fix.

Farmers affected by the drought might have to harvest crops for forage — the hay and silage that livestock eat — in order to salvage them, said Lizabeth Stahl, a University of Minnesota Extension educator.

“That’s certainly not an ideal situation,” she said. “That’s trying to make something out of what you’re dealt with.”

Stangeland said he has crop insurance, which can help in years like this where farmers have to chop crops like corn and soybeans for forage.

Until Congress comes back from recess, he said all farmers can do is wait and hope that the conditions improve.

Both Stangeland and Stahl said the issue impacts every farmer differently.

“We’ll just have to see what happens,” Stahl said.

—The Associated Press contributed to this report.