The fest is making a Minneapolis pit stop to showcase its women adventure athlete-focused films. 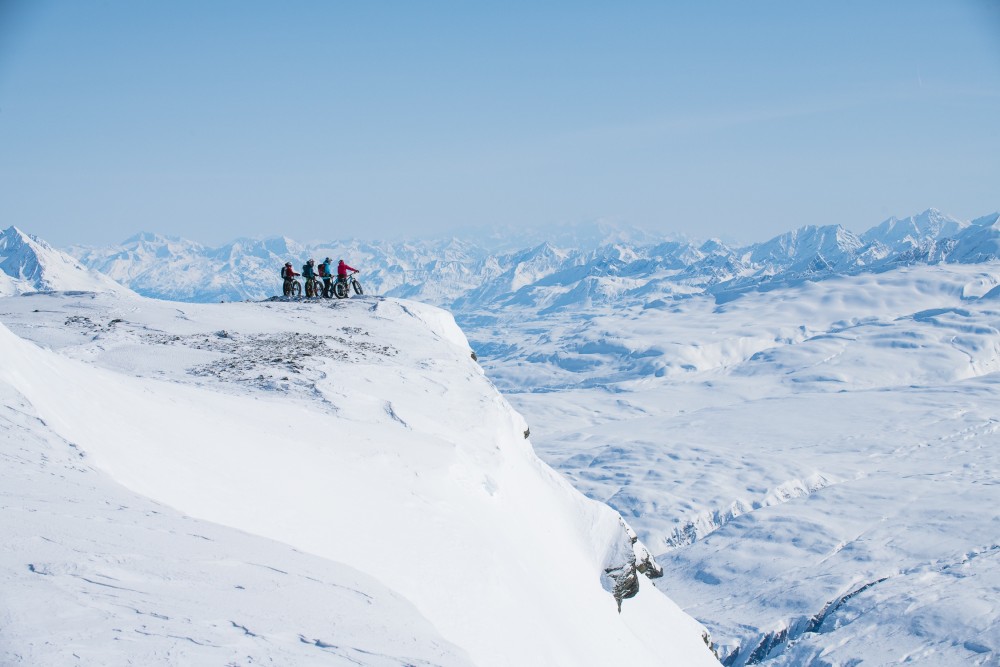 This Monday, Lakes and Legends Brewing Company and The Cairn Project will host Colorado-based film organization No Man’s Land for a film festival of the same name.

“No Man’s Land is a space where a stereotyped minority champions a mogul,” said Aisha Weinhold, the festival’s founder and director. “NMLFF is a response to the absence of female adventure role models.”

Weinhold established the festival in 2014. Until last year, it was the country’s only female-focused adventure film festival.

“I personally have such a huge takeaway from these events after seeing people’s inspiration light up on their faces,” said tour coordinator Kathy Karlo. “Knowing that they’re taking what they see on the big screen out into the real world is hugely impactful for me.”

With stops all over the country, NMLFF is picking up speed on a national scale. Here in Minneapolis, The Cairn Project has been integral in organizing showings.

“The outdoors community in Minneapolis is really special,” said Cairn Project Founder and University of Minnesota plant pathology researcher Sarah Castle. “It’s a small, tight-knit group of people who are really supportive of all types of sports, but are also engaged and excited about things like No Man’s Land.”

Although they’re based in Colorado, Castle and a number of the nonprofit’s ambassadors live in the Twin Cities.

“We help put the festival on as an opportunity to build community,” Castle said. “And I think we draw a slightly different crowd than some of the other festivals, because we do feature skateboarding and, like, lucha libre.”

Having sold out the Twin Cities in 2017, the festival is scaling new heights this year — they’re adding a panel of all-women adventurers before the film showing. Panelists will include Siri Gossman, Liz Pham, Laura Wildenborg and Natalie Warren.

If this isn’t enough to get you off the couch and lacing up your boots, Lakes and Legends will be serving up treats and pouring out some of its ever-cozy cabin ales.

“This event will be great because it’s all about what we’re here for,” said Lake and Legends manager Kerry O’Leary. “I like doing the things the films show — the audience does too. That’s why it’s so great.”

And for the all the dudes out there with the burning question: “We are inclusive! We want men to come to our events and invite all human beings to our events,” Karlo said. “I personally feel like the conversations we are having today would be exceptionally hard to have without the presence of both men and women. [NMLFF] is not a ‘girls only’ club; we simply strive to feature women athletes and adventurers in our films.”

What: No Man’s Land Film Festival