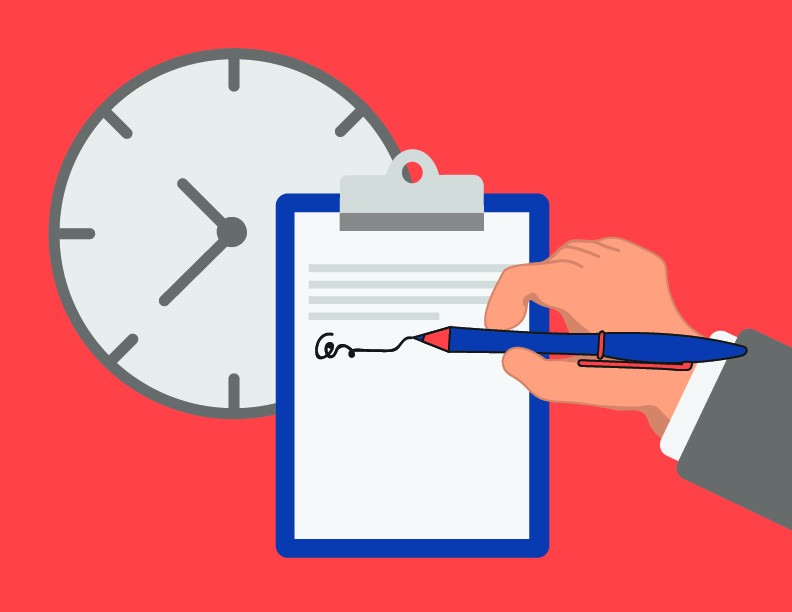 University of Minnesota student governments are confused about new all-campus election referendum requirements, leading to doubts surrounding the possibility of referenda appearing on this year’s ballot.

The All-Campus Elections Commission, a group that facilitates all University of Minnesota Twin Cities student government elections, increased the required number of signatures to mount a referendum and moved the referendum proposal deadline up 18 days from last year’s deadline. University student governments think it’s unlikely that any referenda will be on the ballot this year as a result.

A referendum is a statement that is representative of the student body’s opinion, according to the ACEC all-campus election rules.

On Dec. 20, the ACEC decided to increase the number of signatures required to mount a referendum from 400 to 1,000 signatures. The move was to align with other Big Ten institutions, said Ellie Stimmel, the ACEC media commissioner.

“Our previous signature requirement amount only represented less than 1 percent of the student body. We hoped, by increasing the signature amount, that we would also be able to represent more of the campus,” Stimmel wrote in an email.

This year the deadline is Feb. 10, which coincides with the candidate filing date. This decision was met with general support from student governments; however, the new filing date and signature requirement has been met with backlash.

“We did like that deadline being pushed up. We thought that was better for debate on [referenda topics],” said Vice President of the Council of Graduate Students Harrison Frisk. “But, pushing the deadline forward and increasing the signature amount simultaneously puts us in a little bind this year, specifically. We’d have a very, very narrow window of time to collect signatures.”

The newly finalized deadline and increased signature requirement would decrease the likelihood that any student organization could propose a referendum, Frisk said.

“I could see a world where it really lights a fire for us and we really get everybody’s attention and we really get 1,000 signatures,” Frisk said. “In general, though, I think it’s going to be an administrative obstacle that makes it really quite difficult for anyone to mount a referendum this year.”

The fact that both decisions were implemented at once puts more stress on those wishing to mount a referendum, said Alanna Pawlowski, president of the Professional Student Government.

“From the start of classes on the twenty-second to the tenth, that’s about two and a half weeks … which equates to 400 signatures per week that students are back,” Pawlowski said.

For example, the 1,000 signature requirement is listed in the All-Campus Elections Rules on ACEC’s website. All signatures must be collected on sheets provided by the ACEC. The published rules have a revised date of Nov. 2018, insinuating that the rule has already been mandated.

However, in meetings with ACEC representatives last month, PSG’s representative was left with the impression that the signature increase was not yet enacted.

“I will say that our representative, Beulah [Elizabeth] Momanyi, said she thought the folks with ACEC were listening to the concerns that were brought up by PSG, COGS and MSA and that everyone was very engaged in the conversation, and that … they hadn’t agreed on all of these numbers. They didn’t think they were finalized,” Pawlowski said.

Keller said he left the December meeting with the same impression: that nothing had yet been finalized and decisions were still open for debate. He added that he hadn’t been informed of any official changes until late January.

“I met with [ACEC representatives] on December 12, and I was led to believe at that meeting that the rules were not finalized yet,” Keller said.

Whether these rules have truly been finalized may still be open to interpretation, as there are discrepancies between statements issued by different members of ACEC.

In being asked about the signature requirements, Stimmel wrote in an email: “The requirements have been finalized, but the ACEC will be holding a special meeting early next week to consider the [student government representatives’] concerns over the referendum rule change regarding signatures.”

An email from ACEC project commissioner Taiwo Aremu directly contradicted Stimmel’s claim. “In terms of the referendum, I will like to inform you that a decision has not yet been made and the Commission will be discussing the referendum signature threshold,” the email read.

Pawlowski said she felt that last year’s controversial referendum played a role in how the ACEC is handling changes now. The referendum, which aimed to cut University ties with companies that allegedly support the Israeli occupation of Palestine, initially excluded 12,000 professional students from voting on it.

“It’s not good policy making to overreact to one situation that is possibly an outlier. You should have strong policies that are able to put in safeguards, but you don’t want to overreact and stifle things or have a chilling effect on things based on one incident,” Pawlowski said.

Consequences of the confusion surrounding referendum rule changes, proposed, implemented or otherwise, are still to be determined.