Gary Schiff has served on the City Council since 2001. 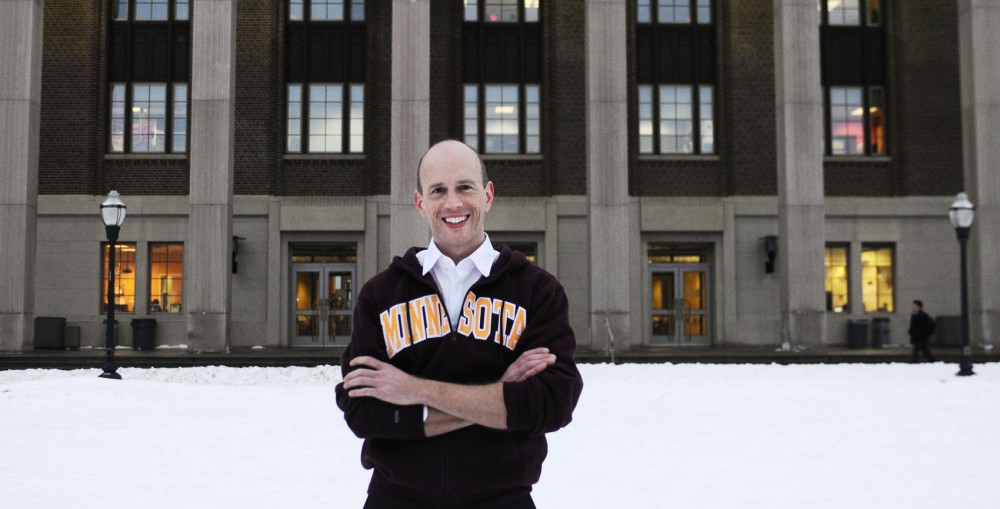 Schiff, a University of Minnesota graduate, filed paperwork to run in December and has been raising money and gaining supporters since.

Councilwoman Betsy Hodges announced in November she would run and Councilman Don Samuels is launching his campaign on Wednesday.

After three terms, Mayor R.T. Rybak announced in late December that he would not seek a fourth.

A councilman since 2001, Schiff is well-liked by small business owners and was the driving force behind easing regulations on micro-breweries.

Schiff said creating jobs is one of the most important issues facing the city and small businesses play a key role in providing work.

“If small businesses can’t succeed in Minneapolis, nobody succeeds,” he said.

In 2012, the Twin Cities Business Journal named Schiff as Minneapolis’ most business-friendly City Council member, citing his “desire to simplify regulations that make it challenging for businesses to get started.”

“He seems very interested with what’s going on in our neighborhood,” he said. “We’re supportive of him.”

Along with announcing his candidacy Tuesday, Schiff will release a list of 100 small business owners who will support his mayoral run.

Despite the accolade from the Business Journal, the publication also notes that Schiff is “by no means universally beloved by Minneapolis business people, largely because of opposition to a tax-supported Vikings stadium.”

Jeremy Pryes, who’s nearing the opening of his Uptown-area micro-brewery, said Schiff has been a major advocate for local brewers.

“He’s gone out of his way to not only contact us and help us when we’re in need, but he’s also been there any time we need help,” he said.

Pryes said he and his company will support Schiff’s mayoral campaign.

It was no coincidence that a large group of business owners hosted a fundraiser for Schiff at Dangerous Man Brewing Co. in Northeast Minneapolis in December.

Dangerous Man’s owner Rob Miller was initially unable to open the brewery because it was across the street from a church. Schiff said he quickly changed the law.

“Being able to help an entrepreneur by changing a law so they can follow their dream is just a great feeling,” Schiff said.

By holding his campaign kick-off event at Blarney, Schiff said he feels like he’s coming home.

“I feel like I’ve spent half my life at the University of Minnesota.”

Schiff is a 1994 graduate of women’s studies at the University. From there he worked as a teaching assistant at the Humphrey School of Public Affairs before running for the ninth ward seat in 2001.

Schiff said his history at the University can serve the city well.

“I think there are a lot of untapped partnerships between City Hall and [University administration headquarters] Morrill Hall that need to be leveraged so that students graduating know that there will be a job waiting for them when they get out,” he said.

Students will play a major role in his campaign, he said, and the event at Blarney is the first attempt to engage them.

Schiff’s campaign kick-off will be at 5 p.m. at Blarney Pub and Grill. Rapper Brother Ali, a friend of Schiff’s, will be at the event to support him.