Hundreds of viewers tuned in for live readings of scripts from UMN theater students’ viral “Quarantine Playwriting Bake Off” competition. 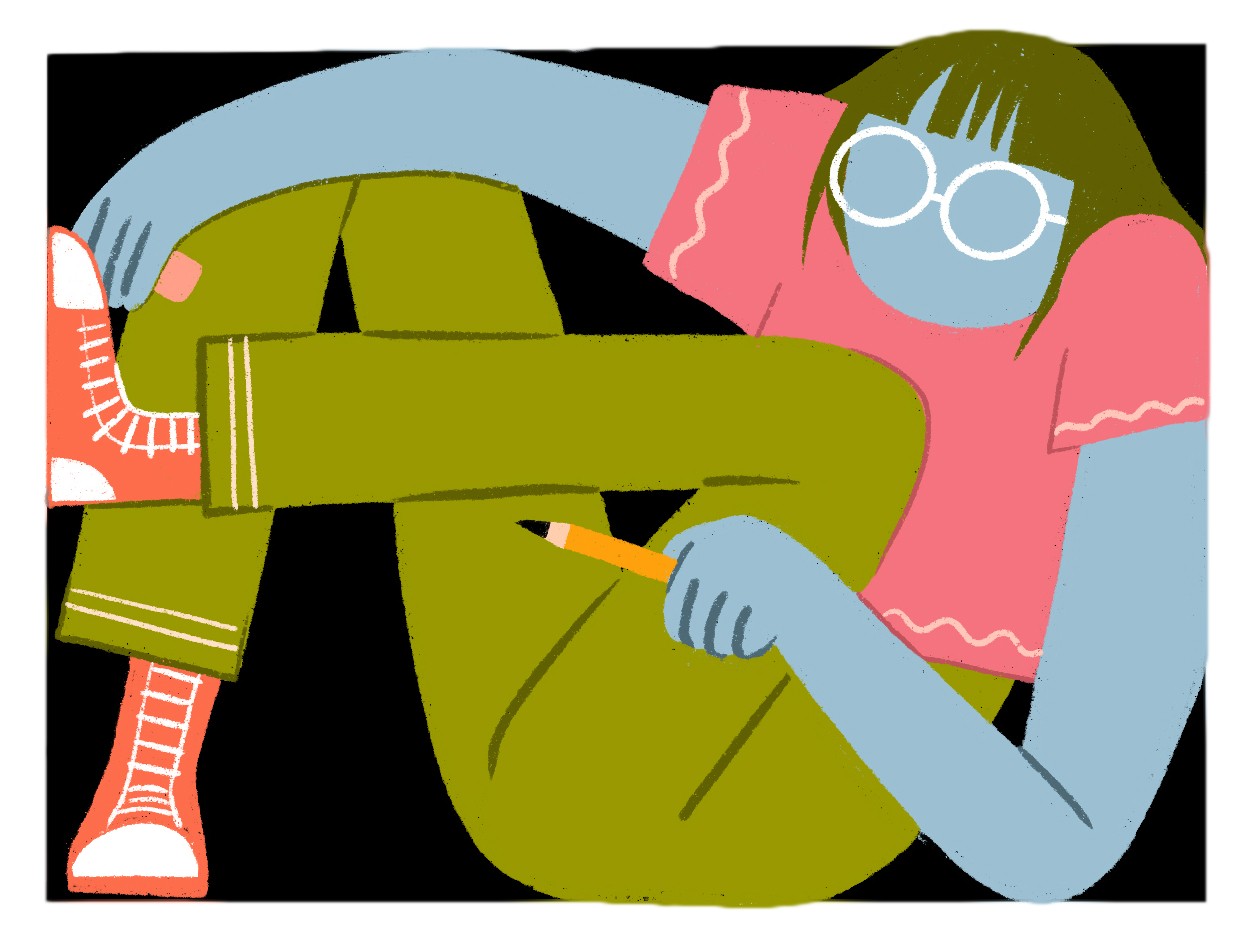 Minutes before the stream even went live, the comment section was buzzing with activity as people from across the globe tuned in for live script readings of the 10 finalists from the “Quarantine Playwriting Bakeoff.”

The competition, which went viral almost overnight, was created by a group of students from the University of Minnesota’s theater program, with the help of a student from New York University, as a way for other actors and playwrights to practice their craft amid mass theater closures due to the COVID-19 virus.

The rules of the competition were simple. All of the plays had to incorporate five elements: an empty store, stadium or theater, a bottle of hand sanitizer, a virtual dance or duet, a moment of mass panic, a light in the dark, and then for extra credit: a flower or flour. All scripts had to be original and short — 15 pages — and had to be written within a 32-hour-long window.

According to Willie E. Jones III, one of the UMN students who helped put the competition together, the turnout was much larger than anticipated.

“We were expecting like 20 people, and we were expecting them to all be our friends who pitied us, and then it became this thing where we have the attention of like thousands,” he said.

After all was said and done, the group received about 5,000 emails from people inquiring about the competition, with 2,390 original plays submitted for consideration.

Submissions came from people all over the world, as far as Kenya, Japan and the United Kingdom.

According to the competition’s creators, many scripts weren’t even from professional playwrights. One of the final 10 scripts, titled “The Birthday Party That Had To Be Cancelled,” was written by a 6-year-old, who got to stay up past her bedtime to watch her play read on the livestream.

Once the submission window closed on March 17, a team of over 70 readers read and reread the scripts over the course of eight days. Originally the livestream was set for March 18, but the due date was extended multiple times due to the high volume of submissions.

One of the competition’s creators, Nigel Berkeley, said he personally read somewhere around 200 plays, adding that, “between that and Zoom [online classes], my eyes were burning.”

The readings took place over three rounds, with 453 scripts left after the first and 61 left after the second round. The 61 that remained were then handed over to a panel of 16 new readers who narrowed it down to 10.

During the three hour long livestream on March 25, nearly 25 actors — all but two coming from the University of Minnesota theater BFA program — read the 10 scripts live via Youtube Live.

Competition creators said there were commonalities between a lot of the scripts. Many of them involved the COVID-19 virus, but a few writers went the extra mile to make their scripts stand out. One script even involved a Chuck-E-Cheese-based cult set 100 years in the future.

Berkeley said the common COVID-19 theme throughout the scripts provided a glimpse into people’s immediate feelings surrounding the pandemic.

“You really got a sense of everybody’s anxieties about what’s happening now. But also, all the plays showed everybody’s hope, and their hope that everything is going to be okay and humanity is just gonna keep going,” he said.

Once the livestream began, with an audience of 400 viewers, positive feedback started rolling into the comment section almost instantly.

Viewership peaked at a little over 500 people, with about 300 people still tuned in at the end of the stream.

The group has since received inquiries from theaters, as well as high school and college theater programs from across the country, who are interested in the scripts. Some scripts can be found on the competition’s website.

Jones said there’s a good chance another one might even happen this year. The group is also talking about creating a new theater company, as well as a festival centered around the plays. But for now,  the creators are just riding the wave of a successful bake off.

Gus Mahoney, another University student responsible for putting on the competition, said the bake off turned into something more than he had ever thought possible.

“I think that creating a sense of camaraderie all over the country with other acting students was my original plan. But then, you know what happened. And so, to expand that is a dream.”