The newly-named Asian and Middle Eastern Studies department better reflects the courses offered in the department. 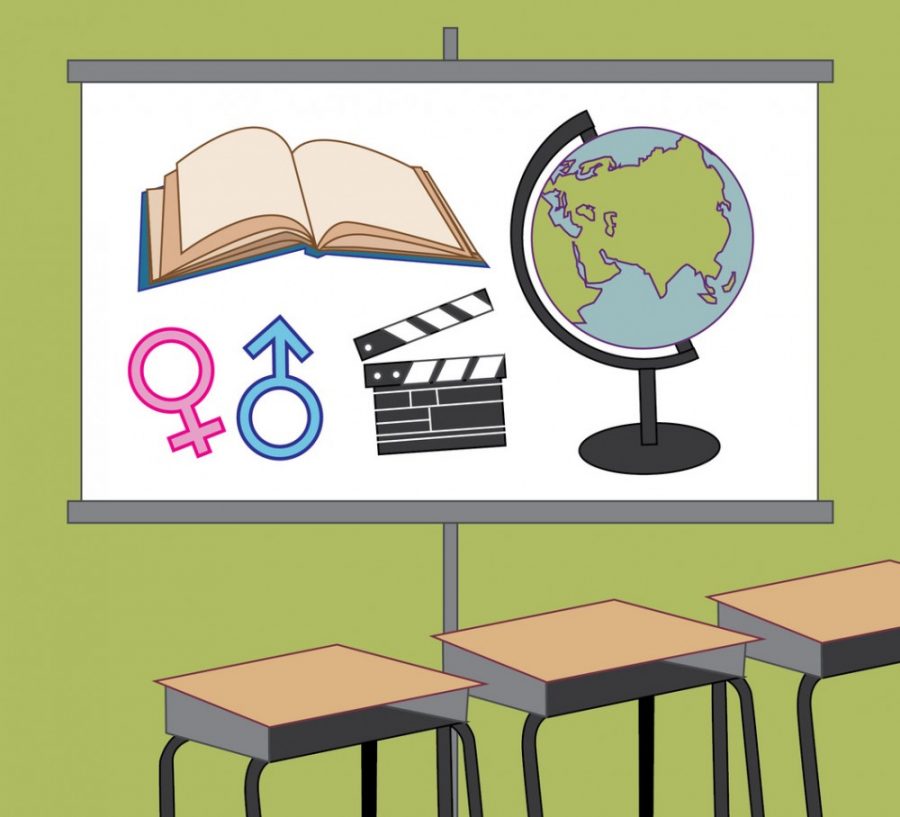 The push for the name change, which was approved by the Board of Regents last month, was intended to better capture the interdisciplinary work and faculty expertise available, AMES Department Chair Christine Marran said. The department, which teaches courses that span topics such as cinema, history, gender and sexuality, found that ‘languages and literatures’ did not adequately describe the department’s curricula. By using the word ‘studies,’ the department hopes to reflect the diversity of courses offered, Marran said.

Given the increase in Arabic language classes and courses covering the Middle East over the past five years, the department’s name also sought to highlight the instruction and resources available concerning the region. Because Middle Eastern studies is not typically associated with Asian languages and literatures, the new name will help students interested in Arabic and the Middle East identify the department as the University’s primary site for studying the region, said Joseph Farag, the department’s director of undergraduate studies and assistant professor of modern Arab studies.

“Although much of the Arabic-speaking world rests in Asia, Arabic is rarely thought of as an ‘Asian’ language, and the Middle East rarely thought of as part of ‘Asia’ — and indeed transcends Asia to include North Africa,” Farag said in an email. “This created confusion and a lack of visibility for our teaching and faculty expertise in Arabic and Middle East Studies.”

The name also responds to departmental concerns regarding employability for students who choose to specialize in the Middle East region. With other universities offering Middle Eastern studies programs, Farag said University of Minnesota students pursuing this area of study worried they would be at a disadvantage.

“We wanted to show students that we teach Arabic and courses on the Middle East,” Marran said. “We want those students to have that name in their degree.”

Nicole Robinson, a University graduate, said she experienced difficulties with the department’s previous name as she applied for jobs.

“I had to explain why my major was Asian languages and literatures when I speak Arabic,” Robinson said, which often resulted in confusion. “The name change is great, and has been a long time coming,” she said.

The change corresponds to department names already employed at many other universities, such as Duke University and the College of William and Mary.

“I think one positive impact that we hope to make is that we want students to know the [College of Liberal Arts] supports the study of the Middle East,” Marran said.