The guitarist, father and “MMMBop” scribe chatted with A&E prior to Hanson’s Oct. 3 show at First Ave. 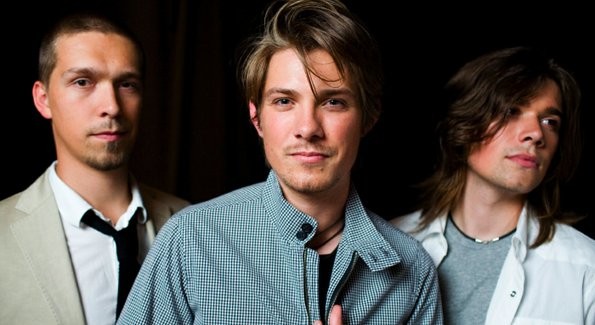