Kohls suspends his campaign for governor

Rep. Paul Khols, R-Victoria, made the decision after he received only 5 percent of total first-choice votes in a straw poll. 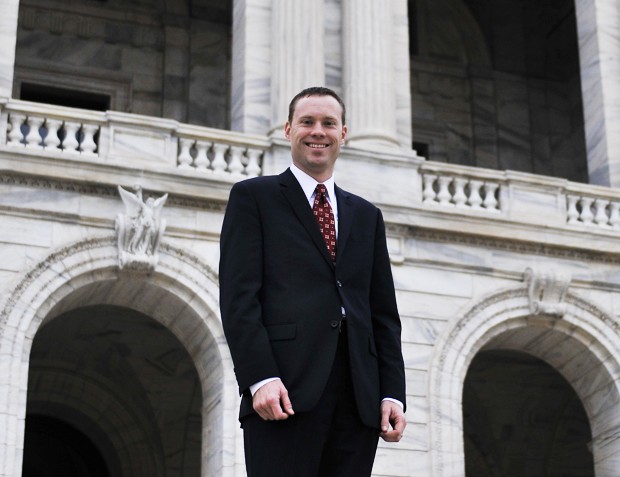 Governor candidate Rep. Paul Kohls, R-Victoria, announced Thursday he is suspending his campaign. In an e-mail sent to supporters, Kohls said he made the decision to make way for other Republican candidates. “It has become clear to me that the activists are lining up in much greater numbers behind some of the other candidates in the race,” Kohls said in the e-mail. While he said he continues to believe he’s the strongest Republican candidate to represent the party in 2010, Kohls said the party’s delegates are the ones best fit to make that decision, not himself. Kohls’ decision comes after he placed significantly behind his fellow Republican candidates for governor in a straw poll held during the Republican state convention earlier this month. He received only 5 percent of total first-choice votes, ranking him fifth behind front runner Rep. Marty Seifert, Rep. Tom Emmer, former state auditor Pat Anderson and Sen. David Hann. âÄúI told myself IâÄôd stay in [the race] as long as I saw a reasonable path to victory,âÄù Kohls said. While unsure if he will seek reelection for his seat in the Minnesota House of Representatives, Kohls said he would make a decision on the issue by the end of the year. âÄúIâÄôm not going to rule anything in or out at this time,âÄù he said. Eight other Republican candidates currently remain in the race alongside ten DFLers running for governor. The race went up for grabs when current Gov. Tim Pawlenty announced in June that he will not be seeking a third-term reelection in 2010. Kohls has not announced if he will be backing another candidate for governor.