Letter to the editor: We are witnessing impeachment’s proper use 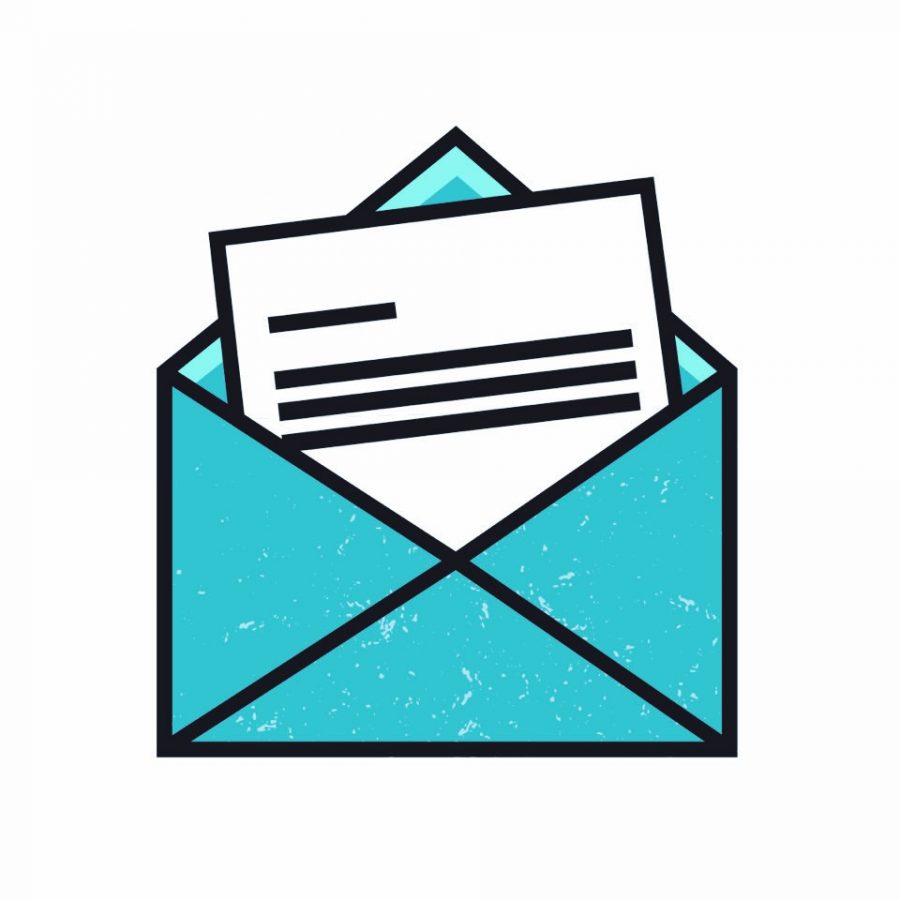 by Letter to the Editor

On Monday, one of President Trump’s defense attorneys, Kenneth Starr, delivered his defense against the Articles of Impeachment. In his speech, Starr characterized the current impeachment as a weaponization, arguing that its frequent use and disruptive nature reveal the partisan politics lurking in the background. This argument is, however, a twisting of the narrative. We are not witnessing the weaponization of impeachment, we are witnessing its proper use.

Mr. Starr is correct that the American people have witnessed more presidential impeachment processions in the last 50 years than in the more than 200 years beforehand. However, by his argument the mere frequency of impeachment proceedings entails the illegitimacy of the proceedings. That simply is not true. When the Framers of the Constitution convened, the fear of abuse of power, and not the fear of the frequency of bringing the articles of impeachment, permeated their discussion. In fact, the Framers took a largely opposing view to that trumpeted by Mr. Starr. In support of the inclusion of impeachment as a tool for Congress to control misconduct, Constitutional Convention delegate Edmund Jennings Randolph, on Friday, July 20, 1787 stated, “Should no regular punishment be provided, it will be irregularly inflicted by tumults & insurrections” [italics added]. None of the Framers indicated that the proceedings should be bound by time – that some invisible clock would need to be reset before new proceedings could be invoked. The mere increase in frequency of impeachment proceedings does not denigrate the legitimacy of the current proceedings.

Nor does Mr. Starr’s critique of the tool itself reduce the value of pursuing the merits of the current articles of impeachment. Mr. Starr is correct when he says – quoting constitutional law scholar professor Akil Amar – impeachment is a “grave disruption.” However, Mr. Starr’s view that impeachment presents such a disruption to the degree that its current usage constitutes a weaponization, “regardless of what the President has done,” is a misdirection. In asserting that the damage to the government’s credibility is greater than the benefit conferred by impeachment, Mr. Starr knowingly shifts blame from the alleged abusing party to those seeking to redress abuses of power. And again, many of the Framers held views completely opposed to Mr. Starr’s position; for example, William Richardson Davie specifically argued during the Constitutional Convention that, “If he [the president] be not impeachable whilst in office, he will spare no efforts or means whatever to get himself re-elected.” It is clear that the Framers understood that the damage to our republic caused by the impeachment process rests on more than just a cost-benefit analysis – Mr. Starr himself felt similarly just one impeachment ago.

Mr. Starr’s argument is no doubt clever. He carefully swaps the blame levied against the alleged abuser with faux acrimony for the cumbersome reality of impeachment procedure. He has presented an argument that is merely a more sophisticated take on his client’s standard procedure: make evocative, but vapid, statements – then throw them out like a smokescreen. Mr. Starr’s goal is to dodge the substance of the accusations leveled against the President and to impugn the tool being used instead. But the substance is unavoidable, and it is the substance that the Framers sought to address when they composed the Constitution.

Lee Silberberg is a law student at the University of Minnesota and ranking member of the student chapter of the American Constitution Society.