Suspects used a car to knock a victim off victim off bike but left scene without any property. 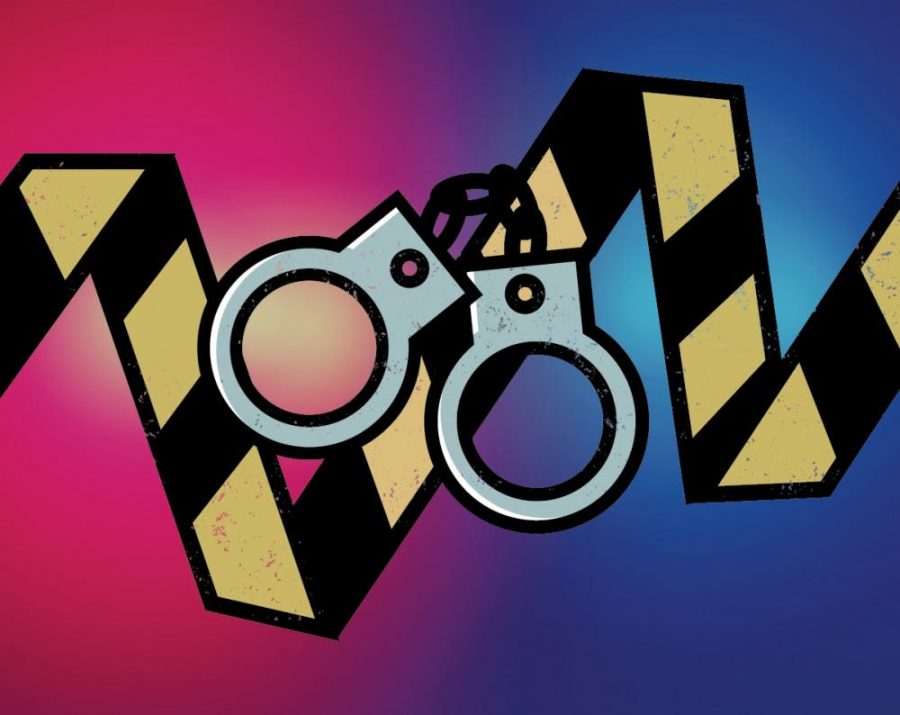 An attempted robbery happened near Dinkytown Thursday evening, according to an all-campus alert.

The five male suspects — who were described as male and 17-22 years old — used a vehicle to knock the victim off her bike.

The suspects used a gray Ford Edge SUV to knock the victim off her bike. The victim was not seriously injured and the suspects drove off without her property.