The band’s newest recordings will be included on a split with Chicago band Mama. 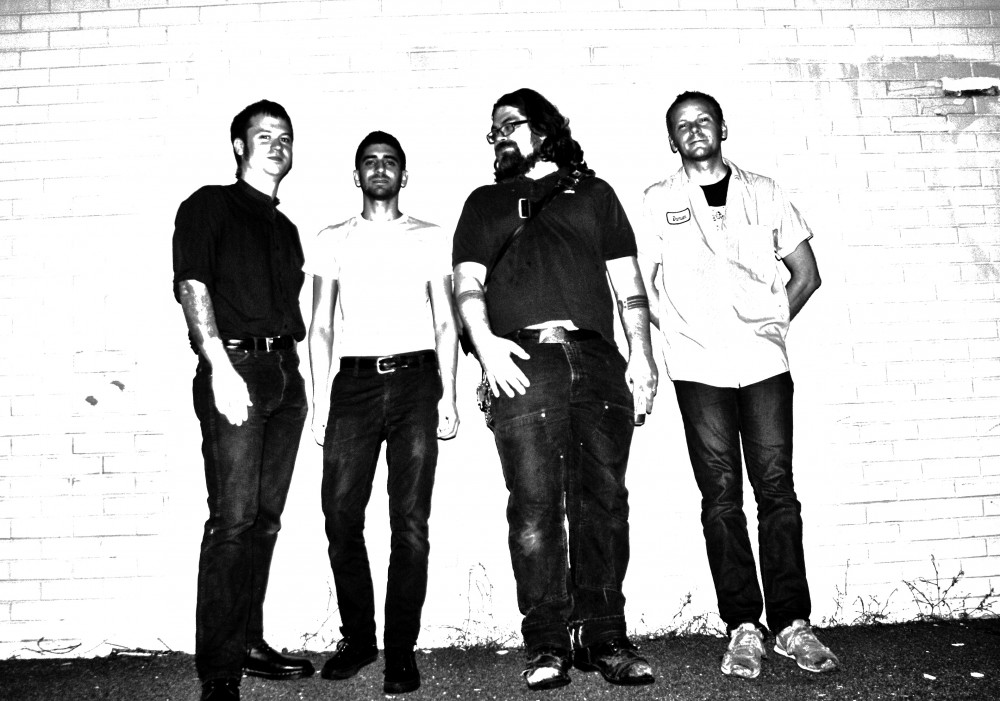 Classic power pop is no longer a popular form of rock music. What was once the best shot-rock music with chart success has now been relegated to the trash heap.

For Minneapolis rock group Private Interests, reviving power-pop staples — like catchy melodies and heady vocals — is of the utmost importance.

“[When we first started] there were a lot of good punk and hardcore bands,” guitarist and singer Cameron Soojian said. “But it seemed like there weren’t many bands that were trying to revive classic themes and tonalities.”

Unlike many indie scenesters, the band has focused their fraught energies on the simplest of setups. They are proud of their lack of frills and gear.

“We don’t use gigantic pedalboards or rely too heavily on effects to create our sound,” Soojian said. “And up until this point, we haven’t recorded anything digitally. I think that speaks a lot to our mission, which might be to be a band in the purest sense and revive some of the things that used to make bands great.”

Private Interests began when Soojian and guitarist-singer Johnny Eggerman, both in separate bands at the time, played a show together. The two quickly became friends.

“I was at a show at Secret Service watching this band playing a ripping cover of a surf song,” Eggerman said. “And I looked at the guitarist and just thought, ‘This is the guy.’ It wasn’t that I wanted to play surf music … I just heard the way he played guitar and knew he was the guy.”

After practicing for a few months, the pair enlisted local musicians and ex-Southside members Trevor Engelbrektson and Damien Tank as bassist and drummer respectively.

“I happened to be at a barbecue at [Tank’s] one night, and he mentioned that Southside had been on hiatus and he missed playing,” Eggerman said. “Visions of watching him and [Engelbrektson] play the hundred or so shows I’d seen those guys play flashed through my head. I always remembered watching them more than a few times and wishing I could play with them.”

The two front men, Eggerman and Soojian, are primarily responsible for writing most of the band’s material. One of the two typically writes a nearly-completed song and they re-tool it with the entire band.

“The song can come to practice one way, but when we leave, it might be slightly or completely different,” Soojian said. “But everyone has a hand on each song before we call them done. Sometimes we don’t tweak them at all, but the point is to try out ideas and allow people to have input and be honest with praise and criticism.”

“He records down in his basement and it’s all full of old electronics and pipes,” Eggerman said. “A lot of orange stuff down there — definitely an orange-colored basement. He knows a lot about punk, and he was the guy that mastered the tape with [Engelbrektson] too.”

Private Interests’ split with Mama will be released at a show on March 31 at the Eagles 34 club. Other acts include Proud Parents, Universel, and Diver Dress.

Recording with friends in a basement is typical of the band. It provides something vital to their sound.

“Embracing limitations when it comes to recording and live effects has in part helped define our sound,” Soojian said. “And it’s ultimately forced us to do more with less.”