The governor said that some Minnesotans do not believe that justice has been served in the case of George Floyd's death. 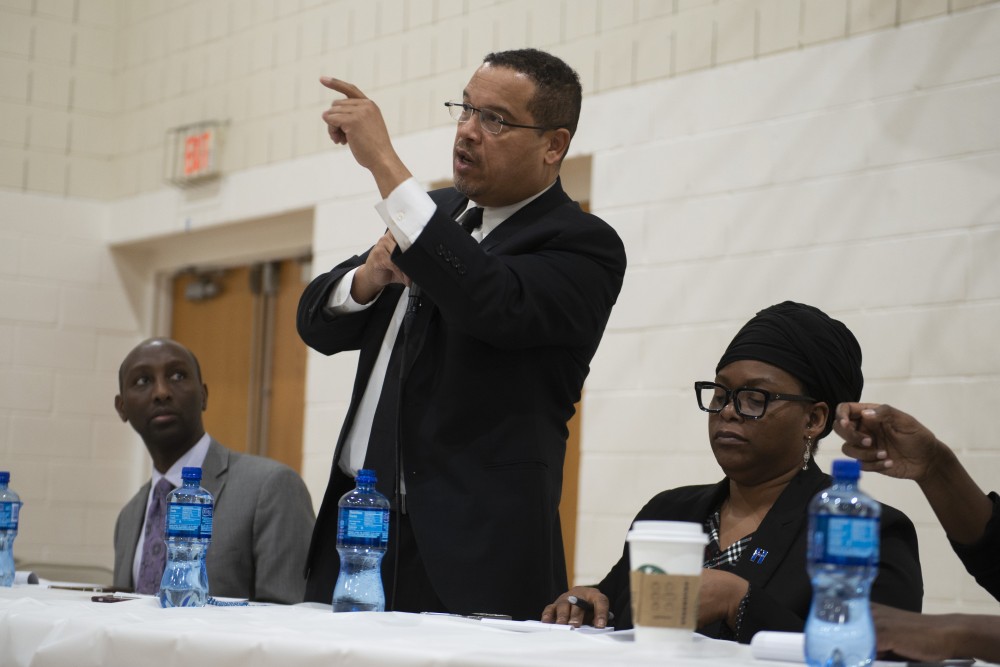 Minnesota Attorney General Keith Ellison is taking the lead in any prosecutions related to the killing of George Floyd, per the request of Gov. Tim Walz.

Walz said during a press conference Sunday night that some people do not trust the process or believe that justice has been served in the case, adding that Ellison has the experience to lead the prosecution.

The investigation has been led thus far by Hennepin County Attorney Mike Freeman.

Derek Chauvin, the officer who knelt on Floyd’s neck, was charged with third-degree murder and second-degree manslaughter on Friday while Freeman led the case.

Many protestors have said that is not enough and have been calling for the prosecution of the other three officers who were on the scene as Floyd was killed.

Ellison said during the press conference that he will be working with Freeman on the case, adding that it’s not unusual for the attorney general’s office to work with counties on a criminal case.

“We have to make that process work for people. We have to start making sure trust is restored,” Walz said. “This decision is one that I feel takes us in that direction and a step to start getting the justice for George Floyd.”