To infinity and beyond: UMN to help NASA prepare for next moon landing

A University of Minnesota researcher is taking part in a project that will place a radio telescope on the moon. 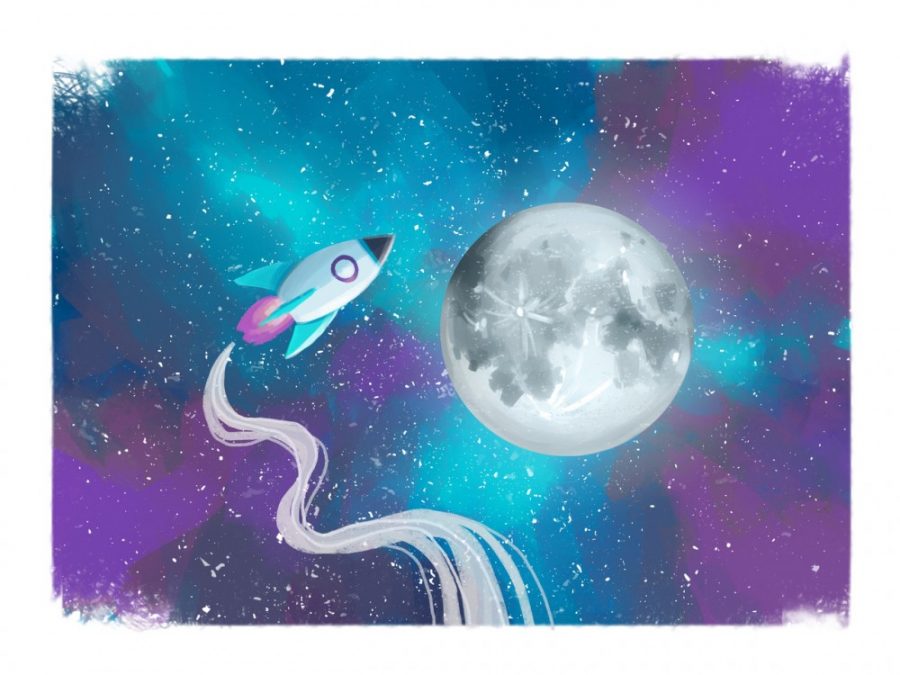 The University of Minnesota is taking part in a NASA-funded project to prepare for the next moon landing in 2024.

The project will place the first radio telescope on the moon, which will allow researchers to learn more about the moon’s environment and conditions. The unmanned radio telescope will be on the near side of the moon, which is the side closest to Earth, but researchers said they hope to one day put a telescope on the far side which would allow them to explore how some stars and galaxies began.

“It’s been a long-time fantasy to put a radio telescope on the moon, especially on the far side where there is no radio interference from Earth,” said Keith Goetz, a University physics professor leading the project.

The project, which was announced earlier this month, is a collaboration between several universities, including the University of California-Berkeley, the University of Colorado-Boulder and the University of Minnesota. The researchers said they hope to send their technology to the moon in about two years to prepare and conduct research before humans travel there again.

Goetz is part of the Lunar Surface Electromagnetics Experiment (LuSEE) project, which will collect measurements of electromagnetic phenomena on the moon’s surface. The principal investigator for the project is Stuart Bale, a University alumnus and a physics professor at the University of California-Berkeley.

LuSEE will also research lunar dust, which is a material that can be a concern for astronauts, Bale said. The dust can have sharp edges that can make it dangerous to touch or inhale.

The project, of which NASA is funding around $5 million, is among several other unmanned missions that are being carried out in preparation for the next human voyage to the moon. NASA announced earlier this year that humans will return to the moon for the first time in more than 50 years, and that this time, the first woman will also be landing on the moon. Humans have not been on the moon since the Apollo 17 mission in 1972.

The new projects will help NASA build its presence back up on the moon and “get our space legs back,” said Jack Burns, an astrophysics and planetary sciences professor at the University of Colorado-Boulder who is involved in the project. Continuing to explore and learn more about the moon will help researchers prepare to one day reach their goal of traveling to Mars.

“The moon is the nearest solar system body to us. … If we can get comfortable living and working in an alien environment like the moon, that will help us develop the technology needed to go to Mars,” he said.