Violent crime down in Marcy-Holmes, property crimes continue to decline

A homicide and attempted kidnapping were also reported in the last week. 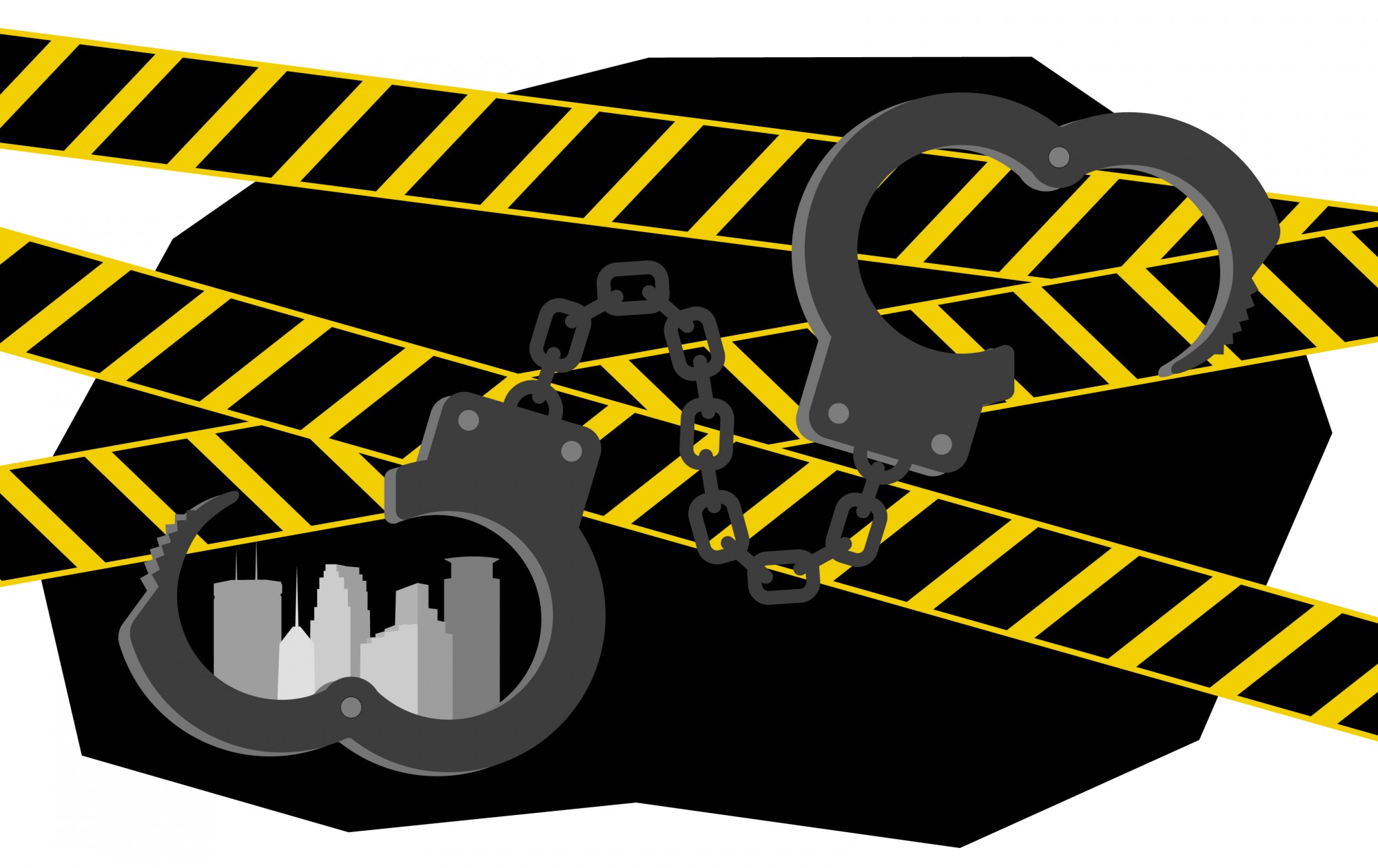 Crime in University of Minnesota neighborhoods is down this month compared to February last year, according to Minneapolis Police Department crime data.

Year-to-date as of Feb. 16, violent crime has more than doubled to 19 incidents in Cedar-Riverside and increased from one to five incidents in Southeast Como, compared to crimes last year.

Year-to-date violent crime has dropped in other areas around the University. For Marcy-Holmes, the number has decreased from 11 down to five incidents. In Prospect Park, this year saw three reported violent crimes — a third of what was reported last year by this time.

Although some neighborhoods started the year with increased crime, February crime has slowed around the University. Throughout all four University-area neighborhoods, six violent crimes were reported between Feb. 1 and Feb. 16.

The first 16 days of February in Marcy-Holmes have indicated a drop in violent crime compared to the same timeframe last year, decreasing from 10 incidents to two incidents.

Property crimes have continued to decrease in all areas around the University. While Marcy-Holmes has faced the largest number of property crimes at 15, it’s a decrease from 17 incidents during the first 16 days of February in 2019.

An attempted kidnapping was reported Tuesday in the Marcy-Holmes neighborhood.

The suspect — a male with gray facial hair, a gray hoodie and blue pants with a stripe — attempted to push the victim into the back seat of a car near the intersection of 6th Street Southeast and 10th Avenue Southeast at 10:31 a.m. He fled northward after the attempted kidnapping, according to a campuswide Safe-U Emergency. This was the second campuswide safety notification sent out this year.

A homicide occurred near Van Cleve Park in Southeast Como early Saturday morning, according to information released by MPD and the Hennepin County Medical Examiner’s office.

A 39-year-old male was found by police with a stab wound in the chest. He later died at Hennepin County Medical Center. The Medical Examiner’s office reported the cause of death was homicide by stab wound.

The woman he was with was taken to a detox center and later booked into Hennepin County Adult Detention for probable cause murder.

An assault with a deadly weapon was reported on the 400 block of 4th Street Southeast Feb. 9. The suspect was gone on arrival.

An assault with a knife or cutting instrument occurred Feb. 4 at around 4 a.m. in Dinkytown. The incident occurred on the 400 block of 15th Avenue Southeast.