According to reports, two more women have come forward and accused Aaron Doering of physical abuse. 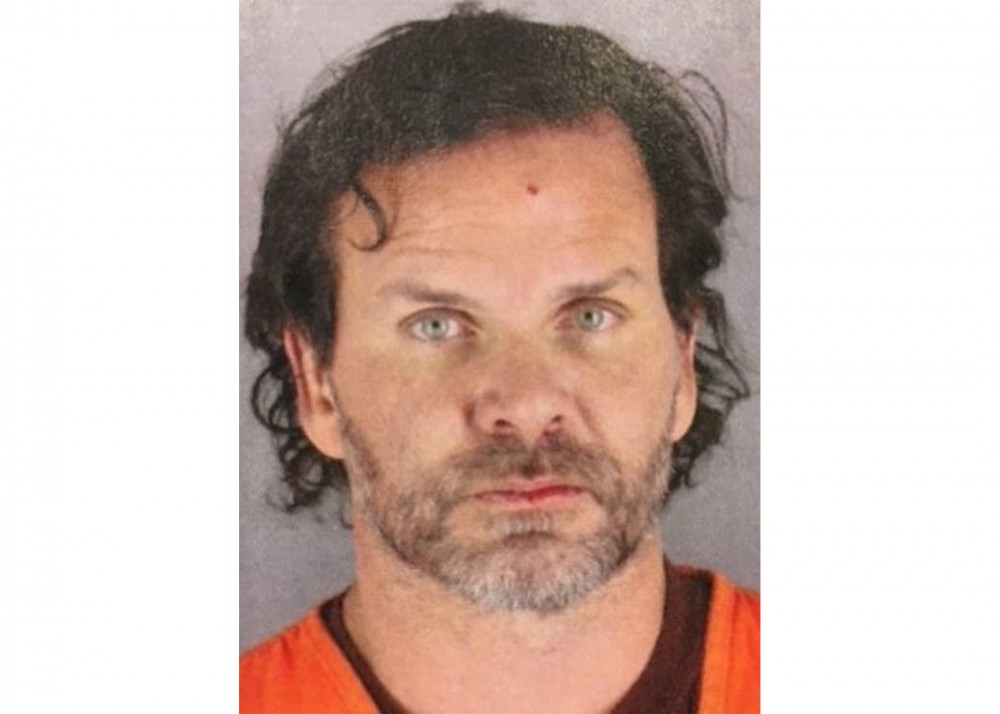 A University of Minnesota professor and arctic explorer appeared in court last Thursday following an accusation of domestic assault.

Aaron Doering, 47, was arrested on Dec. 26 for domestic abuse after the victim told police that he had dragged and choked her, according to court documents. Since his arrest, two other women have come forward accusing Doering of physically abusing them, reports say.

The woman told police he had assaulted her several times before, and that she believed he was going to eventually kill her, the criminal complaint said. Doering was released from custody on $30,000 bail on Dec. 28.

“When I saw the report and the arrest, I thought, ‘This is exactly how it’s going to go down,'” Matthews told KSTP.

Matthews, whose divorce from Doering was recently finalized, said the most severe incident took place in 2013 when the two were in Miami together.

Orezzoli told KSTP that Doering physically abused her in April 2017 after he came home drunk. A few months later while accompanying Doering on a trip to an educational conference in Europe, he beat her on and off in their hotel room in Amsterdam, she said.

Doering’s plea hearing was originally for Feb. 1. His lawyer, Christa Groshek, requested it be canceled. Groshek declined to comment.

Conditions of Doering’s release included maintaining no contact with the victim, chemical dependency treatment and random testing. Doering was arrested last Wednesday night for violating the no contact order and appeared before a judge Thursday, according to county records.

A prominent adventurer and climate change expert, Doering holds the Bonnie Westby Huebner Endowed Chair in Education and Technology in the College of Education and Human Development, where he taught courses based in online and mobile learning.

The University put Doering on leave after his arrest. However, University spokesperson Lacey Nygard would not disclose if he is still being paid, citing state and federal privacy protection laws.

Nygard said three complaints against Doering have been filed with the University; all complaints were closed with no disciplinary action.

Correction: A previous version of the article misstated the women had pressed charges. The state of Minnesota is pressing charges.