Archuleta will play a show at the Cedar Cultural Center Dec. 14 following the release of his deluxe Christmas album. 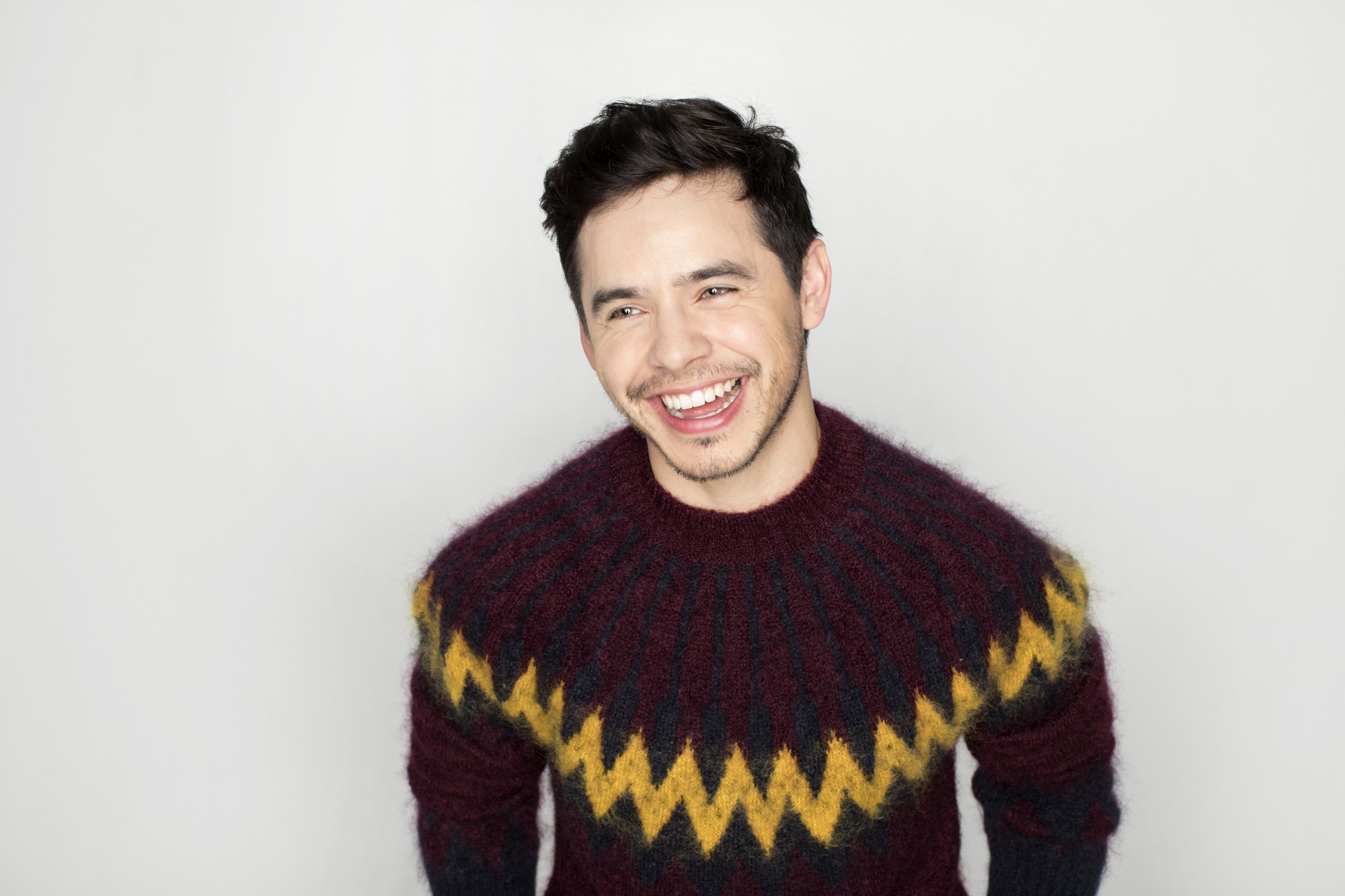 A&E sat down with the 28-year-old “American Idol” star to talk about his life post-”Crush” and the joy of Christmas.

What has it been like to grow up with your fans?

It’s pretty funny because at my shows now, a lot of the fans will be like, “I just graduated college,” or “I just got my masters” or they’re bringing their kids. They’re like, “I loved you when I was 15” and I’m like, “Oh my god.” Or like, “This is my 10-year-old dream coming true,” and they’re like entering college now. It’s just funny. I didn’t know that I wouldn’t have a career that would withstand that long — that people would grow up and still be coming to my shows like when they were little. It does make me feel kind of old, but it’s also really cool. A lot of them would be like, “I watched ‘American Idol’ in high school,” and I’m like, Oh, wait a second. I was in high school, too. So that means we’re the same age.

When I first heard “Crush” and recorded it, I was like, “This is a really cool song.” I really liked it. But I didn’t imagine that it would be as successful as it was. Even now, ten years later, people are still listening to it.

How do you create meaning in your songwriting?

When I first started the songwriting sessions would just be like, “This sounds catchy. Yeah, make a song out of it.” It worked, I guess. Sometimes people just want to hear something fun and that makes them feel good and carefree. But I’m not really that kind of singer. I would be like, “Oh, I don’t like this. And if this is what my music is. I don’t want it to be heard.”

I love expressing myself through music and if I can’t do that, it feels like really pointless. People are connecting to you for something. Suddenly it feels not really genuine, and you’re really disconnected from everyone if it’s not what you want to put out there.

There’s some value in catchy songs, too. But I think just as an expressive person, I was just like, “I want people to connect to me when it comes from a real place.”

What made you want to record a Christmas album?

Christmas is something I can always totally get into because I love it. It’s my kind of thing. I love being with my family. I love Christmas memories. I love the cheer and good vibes. It’s music that can be light and fun like “Holly Jolly Christmas.”

It’s nice to see people smiling and feeling like a weight off of their shoulders. They can just sit back and relax and sing along. They don’t have to be fans. They don’t even have to know my music or my name to come to a Christmas show, enjoy it and sing along.

And it’s interesting because as I’m learning the songs and practicing them in my car, I’m blasting it and I don’t know if people can hear me. Or if I’m with a friend and driving and I have Christmas music playing, they think it’s kind of funny that I’m listening to Christmas music in the summer. But I don’t mind it. It gets me in a good mood.