The health conscious restaurant is planned to open sometime this summer in the space once occupied by Espresso Royale. 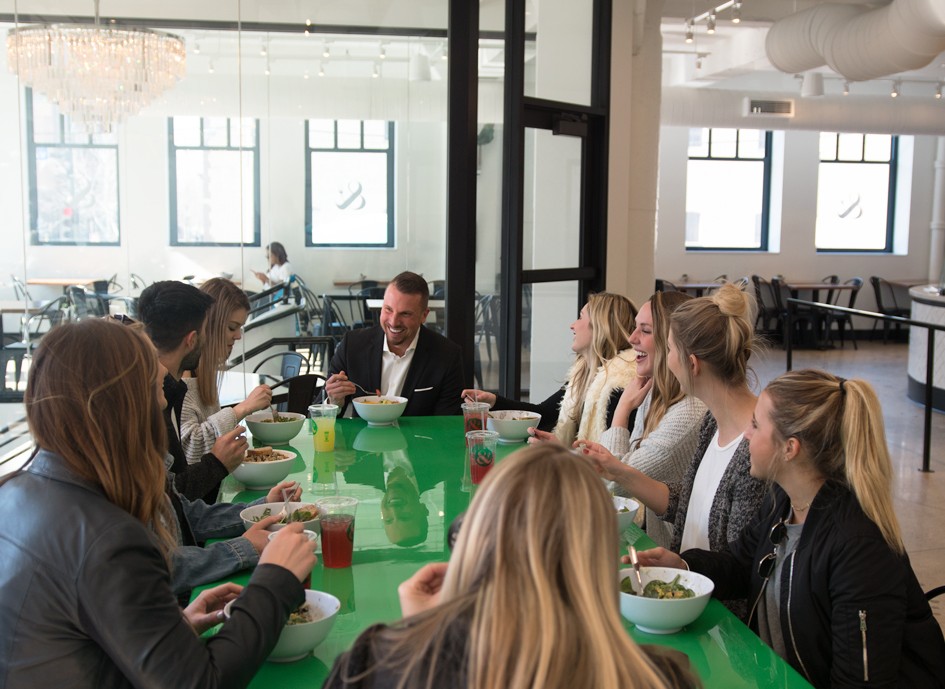 Crisp & Green, a casual restaurant that sells nutritious food, will replace the space that was once home to Espresso Royale in Dinkytown.

Construction will begin sometime this week, according to a press release. The restaurant is expected to open this summer before the 2018-19 school year.

“As the demand for healthier, convenient meal choices continues to grow, we look forward to bringing our concept to many more Twin Cities communities, and ultimately across the nation,” said company CEO Steele Smiley in the release.

The Dinkytown location is a part of a larger expansion. An additional restaurant will open in Edina as part of Smiley’s mission to make Crisp & Green a national brand.

“We have … received hundreds of requests from residents near the U of M, who want to see more healthy places to eat on campus, which is something this generation cares deeply about,” Smiley said in the release.