The St. Paul bomb squad is inspecting a box found near the intersection of University Avenue and Berry Street. 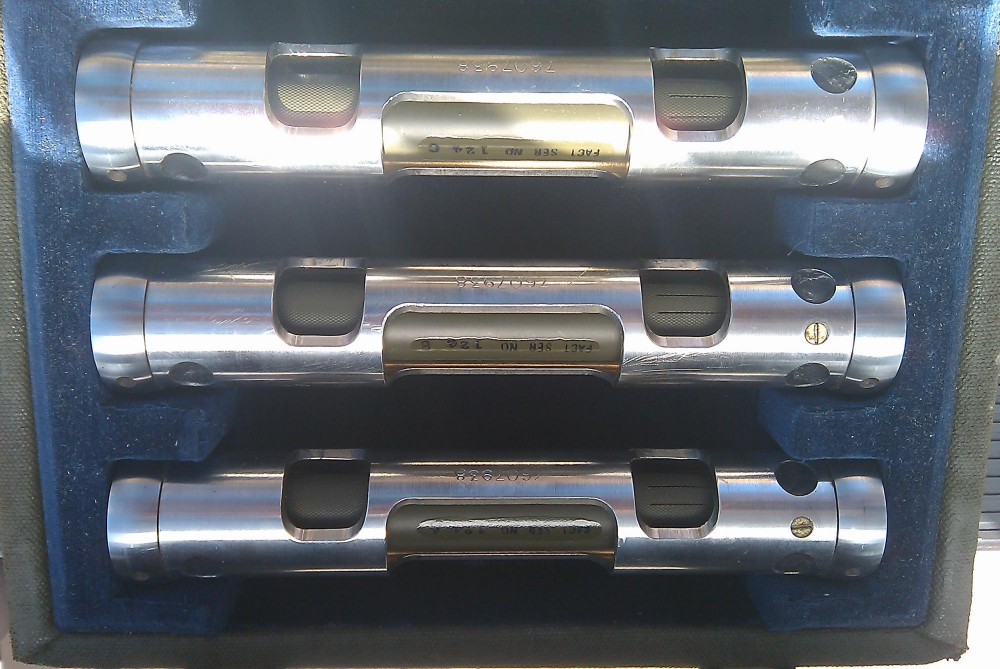 Police have opened a four-block section of University Avenue that was shut down after a suspicious case containing three metal cylinders was found under a bench at a bus shelter Saturday afternoon near the intersection of Berry Street and University Avenue West. Police closed off University Avenue between Emerald and Eustis streets near Jefferson at Berry apartments at 3:45 p.m. University of Minnesota students at the route 16 bus stop found the package alongside a banana peel around 2 p.m. âÄúWe just thought it was lunch,âÄù said Alex Wilson, a second-year engineering student. University student Andrew Forchas pushed the lid off the green, beat-up package with his foot. When the students saw the cylinders inside they called police. St. Paul deployed its bomb squad to inspect the package, patrol Commander Kevin Casper said. It’s uncertain whether the cylinders are dangerous. A member of the St. Paul police bomb squad dressed in a protective suit examined the package before a robot loaded it into a trailer to bring it to Rosemount, where it will be analyzed using x-rays. Investigators could use C-4 explosives to destroy the package. St. Paul police said they will continue to investigate the situation. Footage from a surveillance camera across the street from the shelter will be used in the investigation, said St. Paul police western district senior commander Todd Axtell. âÄúWe have no indication at this point to connect September 11 activities to the package,âÄù Axtell said.