The University’s budget, tuition could be impacted by new split legislature

Lawmakers said the newly DFL-controlled state House could impact the outcome of the University's budget allocation. 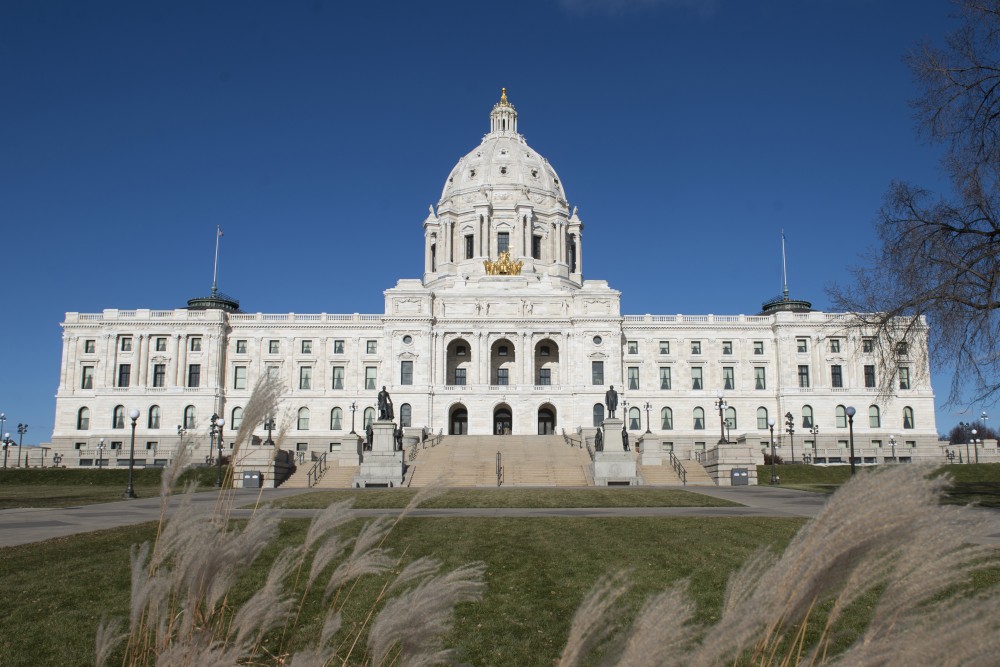 Democrats took over 18 seats on Election Day to win control of the Minnesota state House, a shift lawmakers say could impact future funding for the University of Minnesota.

The subsequent split between the newly DFL-controlled House and a Republican majority in the Senate, combined with new gubernatorial leadership, may have implications for higher education, legislators say. These changes might affect how the University will fare during the upcoming biennial budget process.

“The U will probably do better. But how much better? I don’t know,” said Rep. Gene Pelowski, DFL-Winona. “As much change you’ve seen in this election, I think you’re going to see it reflect[ed] in what’s going to happen legislatively.”

During the 2017 legislative session — the last time the University’s budget was allocated — the Legislature provided $54.62 million of the University’s $147.2 million request. Republicans controlled both the House and Senate at the time.

“I think the main difference that will come of the DFL-controlled House will be in the budget dollar amount,” said Richard Draheim, R-Madison Lake, who vice chaired the Senate higher education committee last session.

Jennifer Schultz, DFL-Duluth, a University of Minnesota-Duluth economics professor, said the University received less than they asked for last session, in part due to Republican House leadership during the session.

The last time the House and Senate were split between parties during a budget year was in 2015. The University received around $52 million of its $148 million ask for the respective fiscal year.

This year, the University has requested $87 million.

“I think our budget this year is a reasonable request,” said Regent Steve Sviggum, who served in the House as a Republican from 1979 to 2007. “It falls within the realm of what the state should be doing to meet this obligation to the University and higher education.”

Democrats will also gain control of the House higher education committee, which hears legislation affecting University funding and policy. Rep. Bud Nornes, R-Fergus Falls, was chair of the committee in 2017 and 2018.

While new House leadership will be significant for state, so will the new gubernatorial leadership.

Sviggum said the emphasis on affordability is a good step, but he is looking for subsequent tangible action.

“Those are good talking points, but you have to put your money there,” Sviggum said. “Affordability for students will be the cost of getting more money from the legislature, lowering developments or becoming more efficient as we spend money at the University.”