The Disabled Student Cultural Center met recently with the University and Spin scooter company to discuss their concerns about how the scooters have impacted campus accessibility. 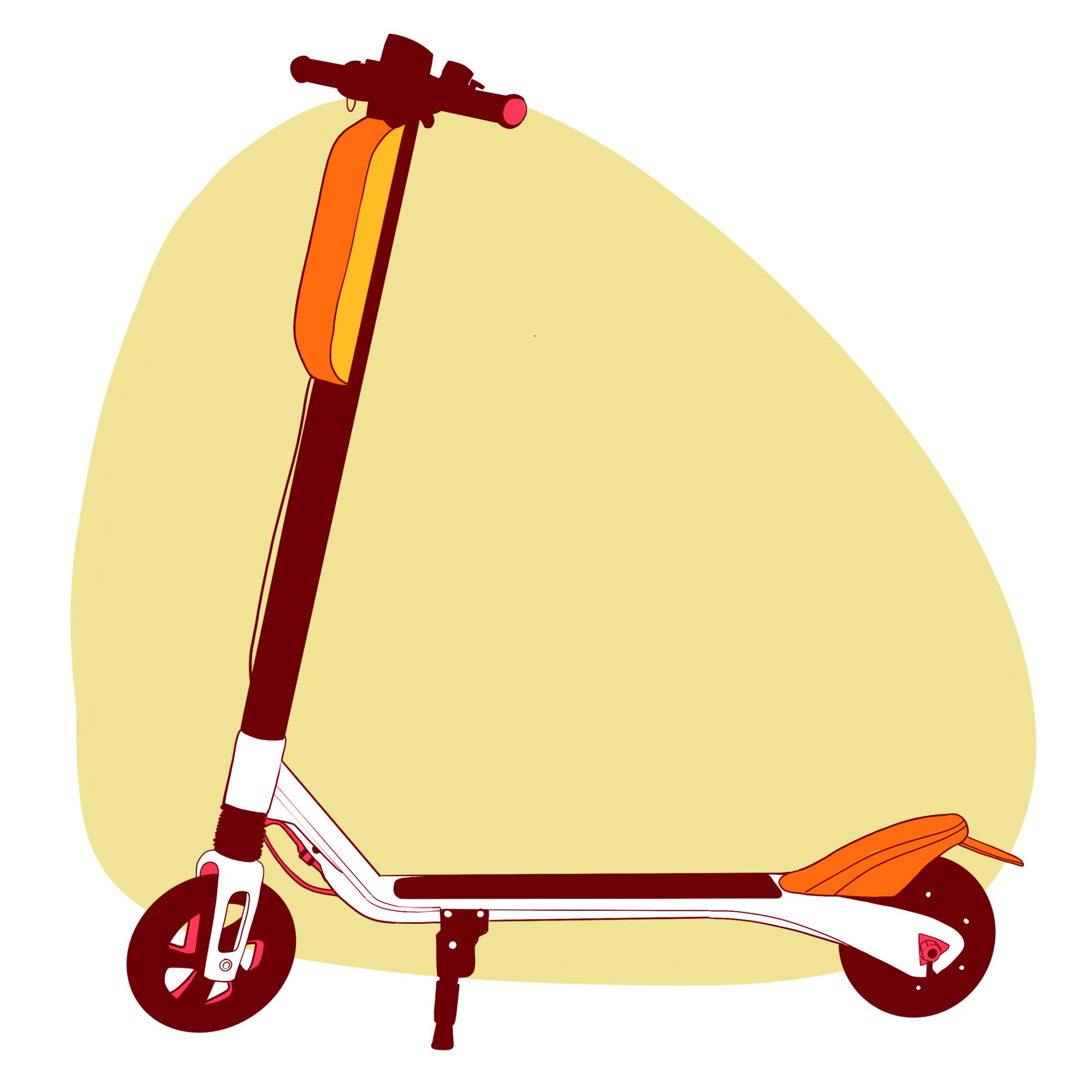 Within the first years of electric scooter rentals being introduced to Minneapolis streets, concerns have been raised in the city and on the University of Minnesota campus about accessibility for people with disabilities.

Members of the Disabled Student Cultural Center met with a representative from Spin, an electric scooter company, earlier this month to discuss ways to improve accessibility on campus sidewalks, where scooters are often parked. The group also met with representatives from the University’s Parking and Transportation Services. Minneapolis advocates say scooters have violated the Americans with Disabilities Act.

Ondrew Tillotson, DSCC president, said he had heard many different examples of scenarios when scooters made an area inaccessible.

The student group met with representatives from PTS to discuss this topic earlier this academic year.

“We met with the student disability group to discuss their concerns with an eye to determining future operations,” PTS Alternative Transportation Manager Steve Sanders said in emailed statement.

Tillotson said Sanders was receptive to the group’s concerns and helped connect them with Spin, as well as Lime, another scooter company.

“The meeting I had with [the] DSCC was incredibly productive and valuable. Their feedback will help inform the program we develop with the University moving forward,” Spin Senior Operations Manager Max Paletz said  in an emailed statement to the Minnesota Daily.

In his statement, Paletz said the meeting was an opportunity to discuss with the student group how Spin is addressing concerns about accessibility on other campuses through things like parking racks to keep scooters organized.

“He wasn’t just willing to listen, which is wonderful. He also, like, gave us solid answers for how these problems are going to be fixed,” Tillotson said.

The University’s contracts with scooter companies for the upcoming year are still undetermined, Sanders said in his email.

Concerns about accessibility have been echoed in greater Minneapolis over recent months.

Minneapolis advocate Noah McCourt is in the midst of a lawsuit with the city, alleging ADA and state anti-discrimination law violations. Scooters make city sidewalks less accessible, and the city needs to take initiative and address the issues with scooters, McCourt said.

“It really is, I think, a challenge of regulation,” he said.

McCourt said when someone gets injured by an e-scooter, it is difficult to determine who is liable. Rider registration would help with this, he said.

“If you don’t know who the individual rider is … who’s going to be held responsible for that?”

He is pushing forward legislation that would provide more regulation of the scooters and prohibit parking them on sidewalks except in designated areas.

McCourt has a hearing related to his lawsuit in the coming months, he said.

Title II of the ADA says cities have an obligation to keep sidewalks clear, said ADA Director for the Minnesota Council on Disability David Fenley.

However, McCourt’s lawsuit will likely shed light on how scooters specifically should be handled and whose obligation it is to keep them cleared off of sidewalks, he said.

It is important for individuals to understand that it is not always possible for people with disabilities to simply go around parked scooters, Fenley said.