Makovsky is a Middle East expert and former adviser to Secretary of State John Kerry. 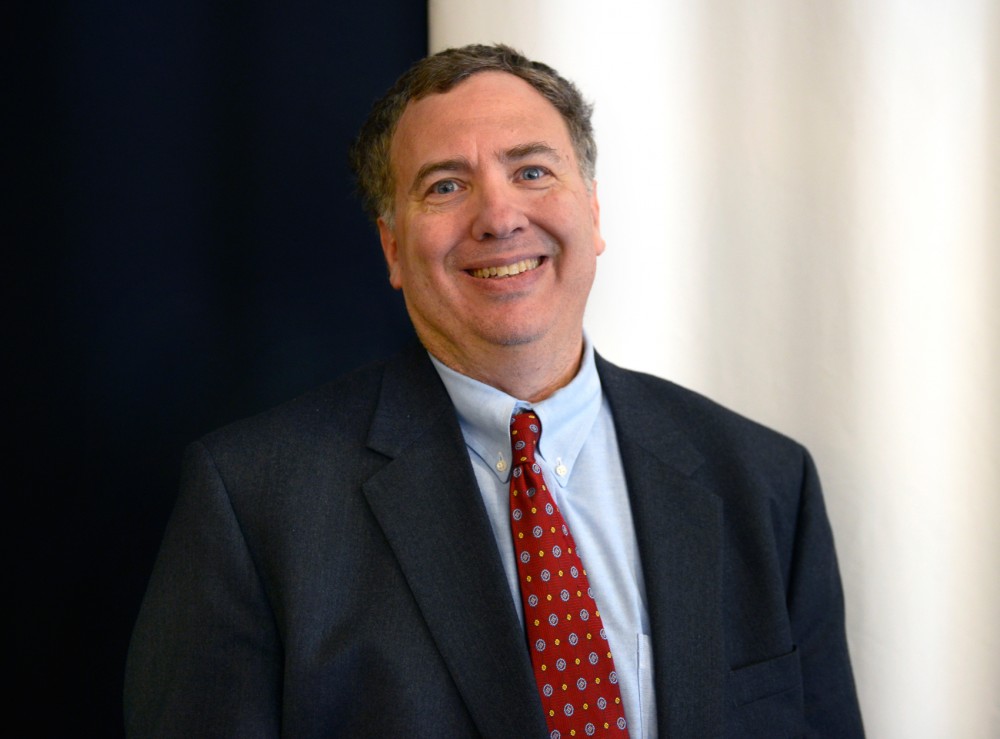 Author, Professor and Director of the Washington Institute for Near East Policy Project on the Middle East Peace Process David Makovsky poses for portraits at the University of Minnesota Hillel building on Tuesday before speaking at the Humphrey School of Public Affairs.