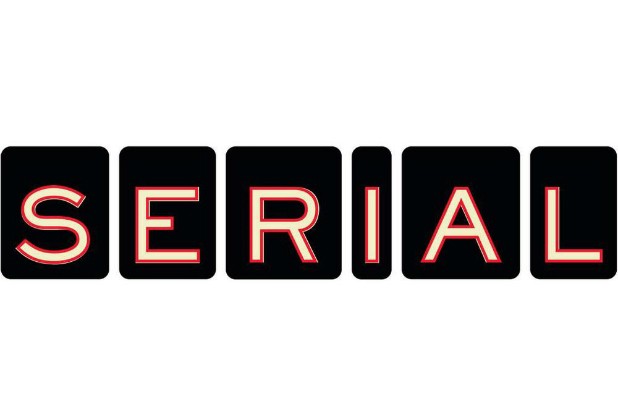 If you were expecting another gripping true-crime drama podcast from “Serial” this season, you’ll be sorely disappointed.

The nail-biting season one case of Adnan Syed, so skillfully delivered to us by producer and host Sarah Koenig, was the story of a rare type of case.

Listeners were drawn in because it checked all the boxes of a classic murder mystery. It was like a thrilling episode of “Law and Order,” but with real people.

Koenig’s addictive storytelling had the ability to make us believe Syed in one episode and doubt him in the next.

Though it may be depressing, the likelihood that “Serial” producers will ever be able to replicate season one is very slim, a fact that Koenig recognizes in the first episode of season three.

What the new season does offer, however, is an intimate look into Cleveland’s court system.

Brought to you by the producers of “This American Life,” this season feels more like the stories told on the sister podcast.

That is, the style leans more towards a well-reported investigative news segment than a narrative arc akin to crime shows.

Koenig is like a smart friend, explaining the ins and outs of the court system. She talks in a conversational way, not afraid to swear or make inflections in her speech.

With her reporting partner this season, Emmanuel Dzotsi, Koenig spent an entire year at Cuyahoga County Justice Center in Cleveland.

After recording hours upon hours of audio, the stories they discovered are seriously troubling. So far, the season has worked to expose deeply seeded problems regarding racism, classism and sexism in our country’s courts.

All of the episodes tell important stories, though the stories have become more interesting and thorough as the season progresses. (You’ll have to listen to episode four to see if this pattern continues.)

In season three, we meet characters like Judge Daniel Gaul. Koenig both carefully and critically unpacks his character. And trust us, there’s a lot to unpack.

Koenig and Dzotsi witnessed hours of hearings and trials where Judge Gaul’s self-righteous behavior — often expressed by flagrant racial stereotyping — created an atmosphere in his court that made his defendants squirm in discomfort.

In the season’s third episode, reported from the city that was stunned by the death of Tamir Rice, Koenig weaves a narrative that leaves no doubt that Cleveland is still struggling deeply with internalized racism – especially in the court house.

So far, it’s different from past seasons because it hits so close to home. Syed’s murder case was an intimate one, and most listeners were removed from it, making it easy to think of it more like an entertaining mystery to solve than the story of real lives.

Season three reminds us that our justice system is sometimes less about justice than it is about subduing those who seek it. Police shootings of young black men, racial profiling and violence are a reality in today’s America.

Koenig and her team educate us on how the U.S. court system truly works, for better or for worse.