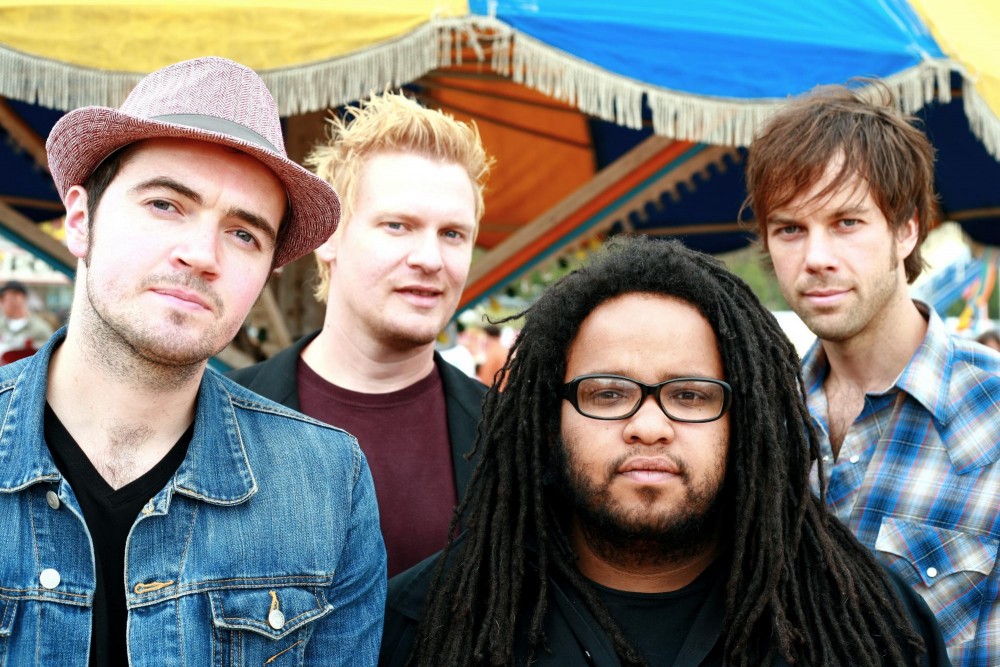 Romantica brings a worldly perspective to their intuitive folk music.

Romantica first impressed with the nostalgic poignancy of their sophomore album, âÄúAmerica.âÄù Frontman Ben KyleâÄôs breezy voice carried listeners across oceans and back with its reflection on the diverse landscape of both this country and of his departed homeland, Ireland. To celebrate their beloved album, the Twin Cities folk group is re-releasing it on vinyl.

While the band is overlooked among the spread of current hyped-up local acts, âÄúAmericaâÄù is in fact a rare product of local art, mainly because of its deep-reaching ability to communicate. Through the distinctive insight of a man centered between two contrasting cultures, Romantica serves to reinvigorate the genre of Americana.

âÄúI think just imagining myself sitting in an armchair at 65-years-old and being able to pick up this LP, this record that we had made when I was a kid, was just sort of appealing to me, you know?âÄù Kyle said. âÄúItâÄôs leaving something permanent.âÄù

In an era of iTunes and torrents, a physical record fosters more of a tangible connection to listeners.

âÄúItâÄôs more of a relationship to the band and the artist than just a digital file,âÄù Kyle said. âÄúThatâÄôs impersonal.âÄù

The band has established a positive rep within the Twin Cities by playing mild but emotionally charged folk. KyleâÄôs meditations are the driving force behind the music. HeâÄôs a conflicted dude and his conflicts, mostly centered upon his personal and cultural allegiances to both Ireland and America, are absorbing.

The results of self-actualizing in America have altered his sentiments towards Ireland. He used to feel a much stronger magnetism towards home.

âÄúI think that with growing up IâÄôve realized IâÄôm just much more comfortable with who I am now. Part of that is America and part of it is Ireland.âÄù

ItâÄôs this acknowledgement that funnels into much of RomanticaâÄôs songwriting, adding an intimate layer to the tone of âÄúAmerica.âÄù

In addition to the vinyl re-release of âÄúAmerica,âÄù Romantica has been diligently working on fresh material. A brand new full length EP will drop in early April.

Where âÄúAmericaâÄù was recorded in the bandâÄôs own studio, the new LP has been slowly pieced together at locations across the country, each environment adding something subtly different. One can expect this album to stray somewhat from predictable Romantica norms. Instead of taking the route of glossy, refined pop production, the band hopes to recreate the soundscape and aesthetic of a live performance.

âÄúDoing it this way you can capture more of the special energy, the feel of the moment and the song together,âÄù Kyle said.

Coming from a lyricist as skilled and soul-stirring as Kyle, itâÄôs clear that such feelings are incredibly important to him. And with such a conviction and commitment to their craft, Romantica has every reason to honor a thoughtful record that reminds us all of the inevitable influence of our roots.