Some students say issues with their leases make it difficult to find subleasers, causing financial worries. 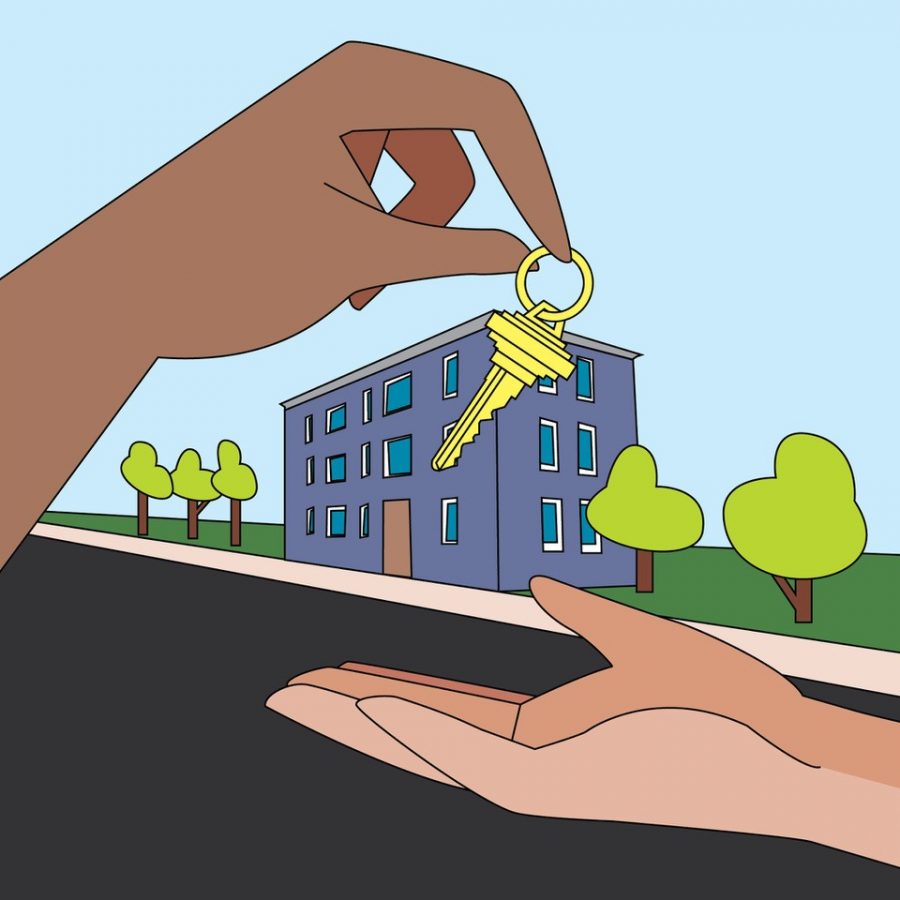 University of Minnesota sophomore Anna Sibley plans to return home to Wisconsin after the semester ends. But first, she must find someone to take over her lease for the summer.

Sibley is one of a number of students at risk of financial consequences if they don’t find a subleaser as summer approaches. With competitive prices and some locations more convenient than others, the chances of finding one may be slim.

“I’m working at a summer camp over the summer. I’ve been at the summer camp for 14 years,” Sibley said. “It’s a really, really important job for me, so I have to go home.”

To better her chances of finding a match, Sibley, who lives at The Marshall apartments, has already dropped her offer by $200. Sibley also said dozens of potential subleasers declined her offer because her contract ends early August.

“Almost all of them [said] their internships end on Aug. 16 or 17,” Sibley said. “I wish [The Marshall] would extend that by a week because I wouldn’t be in this situation at all.”

Sibley said she’s frustrated her apartment requires a fee to transfer her lease to someone else. Her living situation only adds to her already overwhelming workload from classes and her job, she said.

Senior Paradis Vandeputte may have to pay rent for two different locations this summer if she doesn’t find a subleaser for her current apartment.

Vandeputte said interested inquirers have randomly dropped communication with her throughout the past four weeks. Sometimes they cut off communication upon learning she lives with male roommates and her lease ends early August, even though she’s made those details explicit on her online posts.

“It’s kind of been stressful when either … I go a day without any new messages or people don’t respond,” Vandeputte said.

Her apartment’s policy would hold Vandeputte liable for her lease if an inquirer fails to pay the first month’s rent of the summer, adding to another list of concerns.

“I could move out, move into my new place, and then this person just doesn’t show up to pick up their keys. … I would still be liable for paying,” Vandeputte said.

Graduate student Neha Sethi also feels the stress of finding a subleaser. Like Vandeputte, Sethi may have to pay rent for two places simultaneously for part of the summer. Sethi said she’s worried about any excess fees or other policies her apartment requires when transferring her lease.

“It’s just a matter of finding the person who’s genuinely interested,” Sharma said. “I am optimistic, but I guess I just don’t like the amount of effort and time this is taking.”

Melanie Isaacs, a University senior, was unable to find a subleaser for her room last summer, forcing her to stay in a home where she said she had a tense relationship with her roommates.

“It really took a toll on my mental health,” Isaacs said. “I just never wanted to be home.”