Jonathan Foley of the Institute on the Environment will join the California Academy of Sciences. 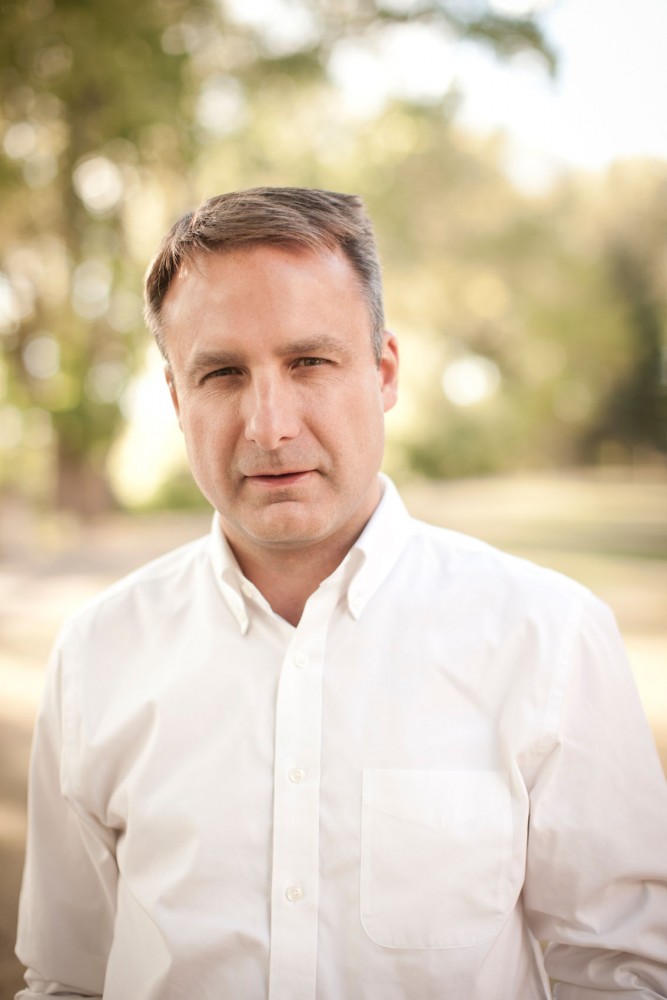 Insititute on the Environment Director Jonathan Foley is leaving the University in August to become the new executive director of the California Academy of Sciences.

The founding director of the University of Minnesota’s Institute on the Environment, an internationally renowned researcher, recently announced he’ll leave his post in August.

Jonathan Foley’s students and colleagues say he helped transform the environmental research and teaching center into what it is today, but they stress that the institute will remain sustainable even after he leaves.

“I think he’s left us with a really stable and fantastic program here at the [institute],” said Kim Carlson, a postdoctoral researcher who’s worked with Foley.

Foley is widely known for his research on global food security, which has landed him work advising world leaders. He’s won numerous awards for his research, and his articles have been published in prominent magazines, journals and newspapers.

In addition to serving as director at the Institute on the Environment, Foley, who’s been at the University for six years, also works as a professor in the Department of Ecology, Evolution and Behavior.

Foley’s last day at the University will be August 15, when he’ll leave to begin working as executive director at the California Academy of Sciences.

In his new position, Foley will head a research institution and a large public science museum. He said he didn’t initially intend to leave the University and had turned down other job offers, but he couldn’t turn down one from the Academy.

Foley said he’s become increasingly interested in public science education during his time at the University and wants to focus more on that field in his new job.

University administrators have yet to announce plans to search for Foley’s replacement, he said, but the hunt for his successor will likely begin in the summer or fall. Foley came to the University as the institute’s first permanent director — a position he said was filled after an international search.

Alex Reich, a natural resources science and management master’s student, said Foley’s research helped sway him to study and to work in the institute.

Reich said Foley’s approach to environmental research is unconventional in the field because he seeks ways to share his findings with people outside academia.

“What he has is a really good vision and an ability to synthesize and make connections and see where things should go and provide advice for others,” Reich said.

Carlson said Foley’s departure should open opportunities for new innovation at the institute.

The institute’s managing director and chief operating officer, Lewis Gilbert, said he’s confident that the institute and the individual programs Foley created, like those relating to food security, will continue to grow even after he leaves for California.

“I put the University of Minnesota against any university in the world when it comes to environmental scholarship, teaching, research — and it would have no competition,” Foley said.