The hearing for Benjamin E. Sloan is set for Feb. 10 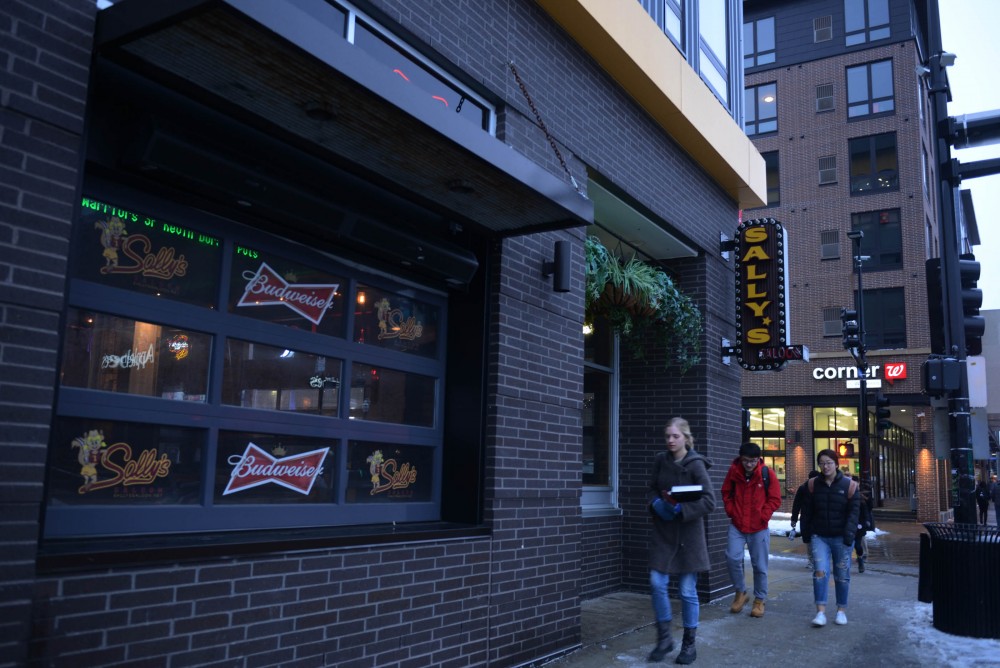 A 21-year-old male was charged for allegedly molesting a woman on Sept. 11 at Sally’s Saloon in Stadium Village.

Benjamin E. Sloan was charged with third-degree criminal sexual conduct on Jan. 11, according to Hennepin County District Court documents. His next hearing is set for Feb. 10.

A 22-year-old woman reported she was molested at Sally’s while with a friend, according to a criminal complaint and police report obtained by the Star Tribune.

The woman told police she was in a booth with a friend when two strangers — one of them Sloan — sat down next to them.

Sloan allegedly told the woman he was from Prior Lake and added what school he was attending, the Star Tribune reported, citing court documents. He then said “I want to marry you and —— you,” according to the woman and then began to grab her breasts and reach into her pants.

The woman resisted, and Sloan bit her as he tried to kiss her, according to the police report obtained by the Star Tribune.

In the past, Sloan has also been charged with underage alcohol consumption and trespassing on school property.

Sloan’s bond with conditions was $20,000, which he paid on Jan. 13. Sloan’s conditions for being released included abstaining from alcohol or controlled substances.