Soldiers don’t do it. President Trump just did. 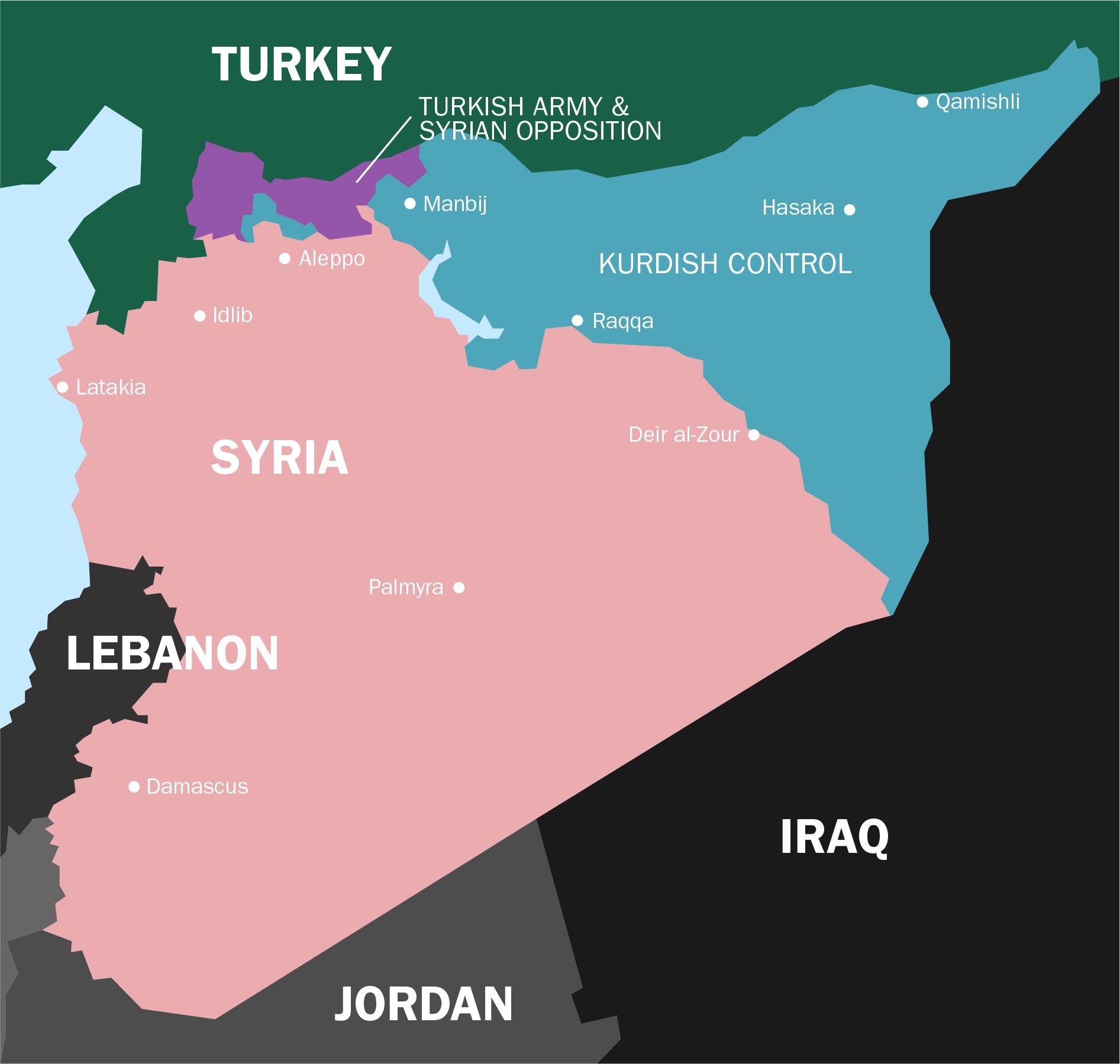 We must not forget that Trump is the president of the United States, and in that office, he is directly supplied with the most thorough and up-to-date intelligence that our country can produce. He was fully aware of the CIA and DOD’s plans to orchestrate the offensive against the leader of ISIS, Abu Bakr al-Baghdadi. His decision to withdraw from Syria was advised by an autocratic leader of another country, not the officials and experts of our own. Trump compromised the mission against al-Baghdadi and put our own troops and operatives under more pressure and in more danger.

The United States succeeded, despite Trump’s decision, in causing the death of al-Baghdadi on October 26, 2019. The mission was helped most by intelligence supplied by Kurds from Syria and Iraq. The American army’s Delta Force commando invaded the compound in northwestern Syria. While trying to escape, al-Baghdadi took a suicide vest and three children into a tunnel below. He blew up himself and the children.

When Trump announced al-Baghdadi’s death, he said, “…we have won against ISIS. We’ve beaten them and we’ve beaten them badly, we’ve taken back the land, and now it’s time for our troops to come back home.” This is a lie: we have not beaten the Islamic State, and our current absence in the area now means we can no longer stop them from resurging.

The death of al-Baghdadi is a victory against ISIS. But a leader is replaceable, and this is something we can expect a president to know. A new American absence only makes it easier for ISIS to resurge. Because we are not there to deter ISIS, the Kurds have lost the manpower we supplied. The Kurds must now defend themselves against ISIS and offensive Turkish forces. They have aligned themselves with Syrian dictator Bashar al-Assad, who was their former adversary and is still ours. It was from al-Assad, as well as Turkey and ISIS, we were protecting the Kurds while we were present in Syria.

The implications after the American withdrawal from Syria will probably weigh heavily on the American future in the Middle East. Other countries — both weak and powerful — notice what we do and how unreliable we are to our own allies. Just electing a new American president can’t solve the problem of our slipping stature in the world since the Trump administration began.

Trump is undergoing an impeachment inquiry, including testimonies from White House aides confirming his improper action with a foreign government against domestic political opponents. Trump is demonstrating that there are very few standards left to preserve with respect to foreign relations. But one of the greatest, most heartbreaking developments of all has been the American military move to leave our former allies, the Kurds, at the mercy of the enemies we had been protecting them from for years. That isn’t just selfish, cosmetic and myopic. It’s hellish and cruel. And I don’t think it’s American.