U Athletes compete in Olympic Trials

Nine alumni and three current Minnesota athletes make up the Gophers contingent at the meet. 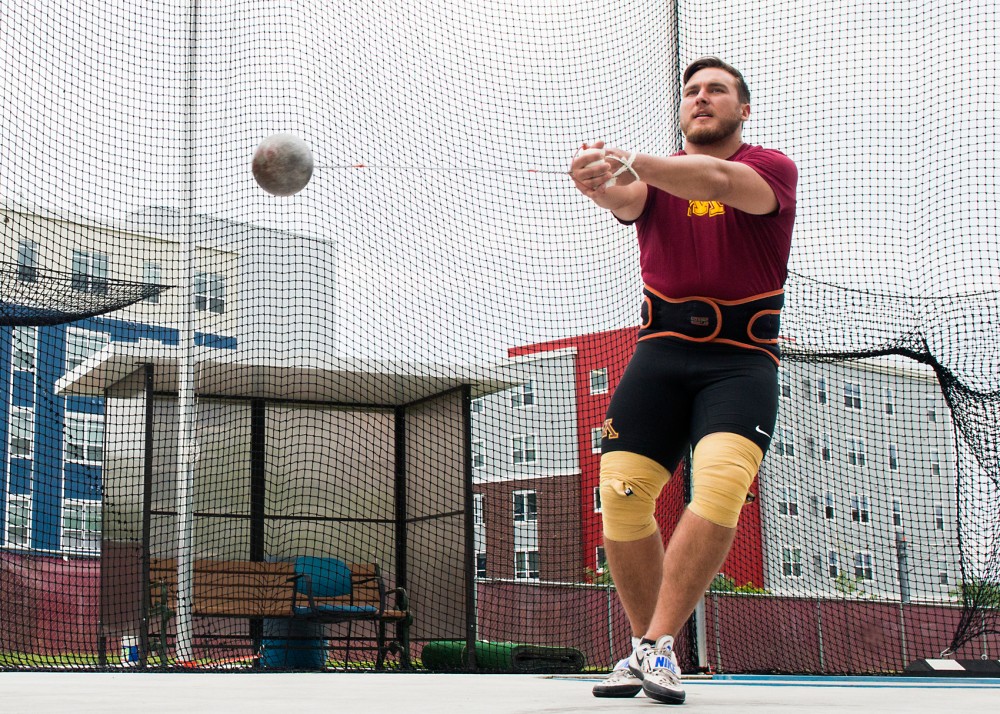 The U.S. Olympic Team Track and Field Trials has hosted some familiar faces over the past week.

Five former members of the men’s and track and field team, four women’s team alumnae and three current members of both teams have all competed or will compete at the trials in Eugene, Ore., that have been ongoing since July 1.

“You’re proud of the people who have made that performance,” said men’s track and field head coach Steve Plasencia. “So you kind of live or die with every step when you watch it.”

Half of Minnesota’s current or former athletes have already competed, with one moving on in the meet.

Gophers alumni Goaner Deng and Harun Abda competed in the first round of the 800-meter race on July 1. Abda moved on, while Deng was knocked out of the event and finished in 28th place. The race officially ended Deng’s college slate.

Deng said his running career isn’t over and that he’s thankful to have gotten to this point through his college opportunity.

“When coach and I talked about [the trials], he [said] he believed I could compete at this stage,” he said. “I didn’t even really know how good I would end up being or whether or not I could do it, but[I] stuck with the goal, and I worked hard, and I got there — so it’s so great to be on that stage, and I’m looking forward to getting back.”

Abda, Minnesota’s most decorated All-American track athlete of all time, advanced to the final of the 800-meter event but finished one second away from national team qualification.

The meet has started to wind down with just five days remaining. Still, seven athletes with Gophers ties could advance and represent their country at the upcoming Summer Olympics.

Minnesota junior Nicolle Murphy and alumae Gabriele Grunewald and Heather Kampf will compete Thursday. Murphy will represent the Gophers in the javelin qualifying round. Grunewald and Kampf will both participate in the 1,500-meter run, and Grunewald will also be in the 5,000-meter competition.

Sean Donnelly will be the first to represent the Minnesota men’s team in the second half of the competition. Donnelly will participate in the hammer throw event Wednesday.

Donnelly currently has the ninth-best hammer throw in the world and is coming off a fourth-place finish in the NCAA Championships. Donnelly’s finish at the championships earned him All-American honors.

“It was one my goals coming into my first year at Minnesota,” Donnelly said. “To actually achieve it and to be here right now is literally a dream come true.”

Regardless of where the athletes finish at the meet, Plasencia said that the experience can be beneficial long after the events have concluded.

“I hope that those guys can find that they will continue — I hope they can,” Plasencia said. “Their performances in the trials is something that should interest a sponsor and should help them to continue to train.”