Sing Me a Sad Song

Marissa Nadler pulls at those post-breakup heartstrings on her new self-titled album. 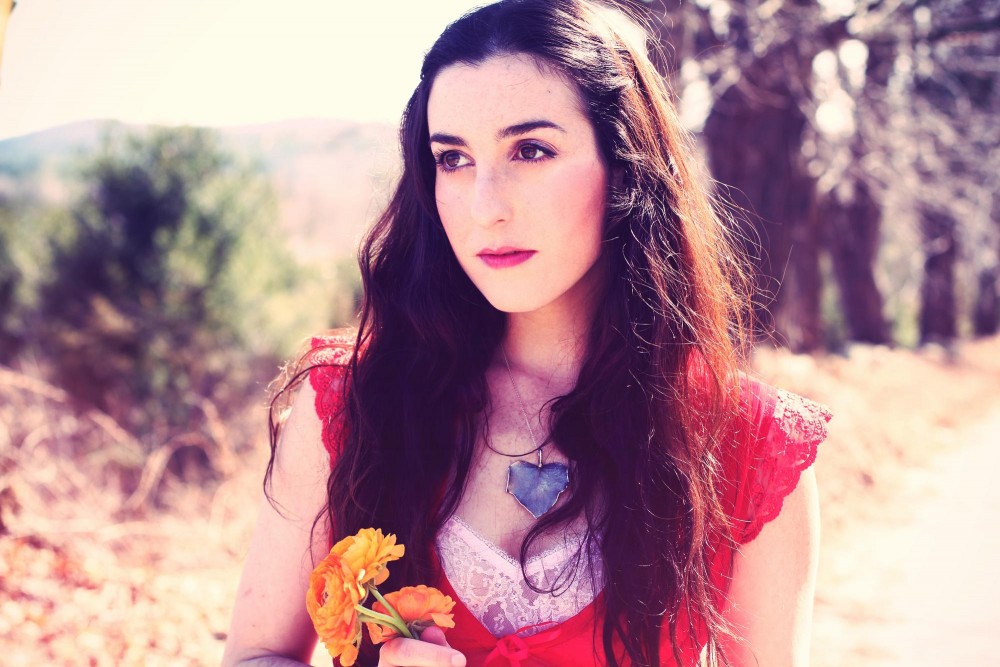 The female singer/songwriter aesthetic may not be a novelty, but lo, in the realm of the indie songstress, there is indeed a right and a wrong. And East-Coast chanteuse Marissa Nadler is most assuredly doing it right.

Since her album debut, 2004âÄôs âÄúBallads of Living and Dying,âÄù NadlerâÄôs been drafting out her lazy, dreamy concoction of mezzo-soprano musings. But it wasnâÄôt until the recent summer release of her fifth, self-titled album that she got any real attention as a songwriter.

âÄúHonestly, I think that if you work at something for a long time, you gradually earn respect,âÄù Nadler said. âÄúYou can either be an overnight success or you can slowly come into it. I think that my sound just grew on people.âÄù

Regardless of how long it took to garner attention, âÄúMarissa NadlerâÄù is appreciated for the simple notion that itâÄôs consistent, appealing and introspective.

NadlerâÄôs voice is chilling in its unsettling beauty, possessing a siren-like allure. When that caliber of voice is singing about the most honest and, oftentimes, sad human truths (e.g. breakups, loneliness),itâÄôs heartbreaking.

The emotion in tracks like breakup ballad âÄúThe Sun Always Reminds Me of YouâÄù swells up with the force of a wave, hitting the listener full force.

The lyrical content is nothing to brush over either. Many pretty-voiced types tend to masque their underwhelming songwriting abilities by, you guessed it, sounding pretty, but Nadler has poetic chops. It doesnâÄôt matter if you recently had your heart stomped on: Rest assured youâÄôll feel like you did.

The sentiment conveyed through the album accumulates such meaning because itâÄôs inarguably sincere.

âÄúIâÄôve been working at the sound for a long time,âÄù Nadler said. âÄúI obviously write some pretty introspective things and I write from real life experiences. ItâÄôs all detailed in relationships and the passage of time.âÄù

Adding to the complexity of the album is a clear influence of Western and classic music. Subdued guitar, idle vocal cadences and drawling lyrical phrases render it entirely believable that Nadler acknowledges herself as a diehard fan of Nina Simone, Leonard Cohen and Patti Smith. The influence has inevitably and intentionally trickled through to her own work.

Though the attention sheâÄôs received for âÄúMarissa NadlerâÄù has been overwhelmingly positive from media outlets, theyâÄôve predictably begun to peg her as âÄúdark, mysterious and wistful.âÄù Nadler sees this as a misunderstanding of what sheâÄôs trying to communicate.

âÄúI think there are different roots in the way that music writers are gonna tag on labels to your sound,âÄù Nadler said. âÄúThereâÄôs a difference between them and the people that actually listen to and feel my music. But, I guess donâÄôt really care at all. None of those things are really negative.âÄù

Despite being pigeonholed to a certain disposition, at the end of the day sheâÄôs selling albums and gaining popularity on the tour. Heartbroken or not, thatâÄôs what sustains a career.