Profiling the best artists in the state, TPT's long-overdue art show is setting out to be Mpls.’ own Hulu. 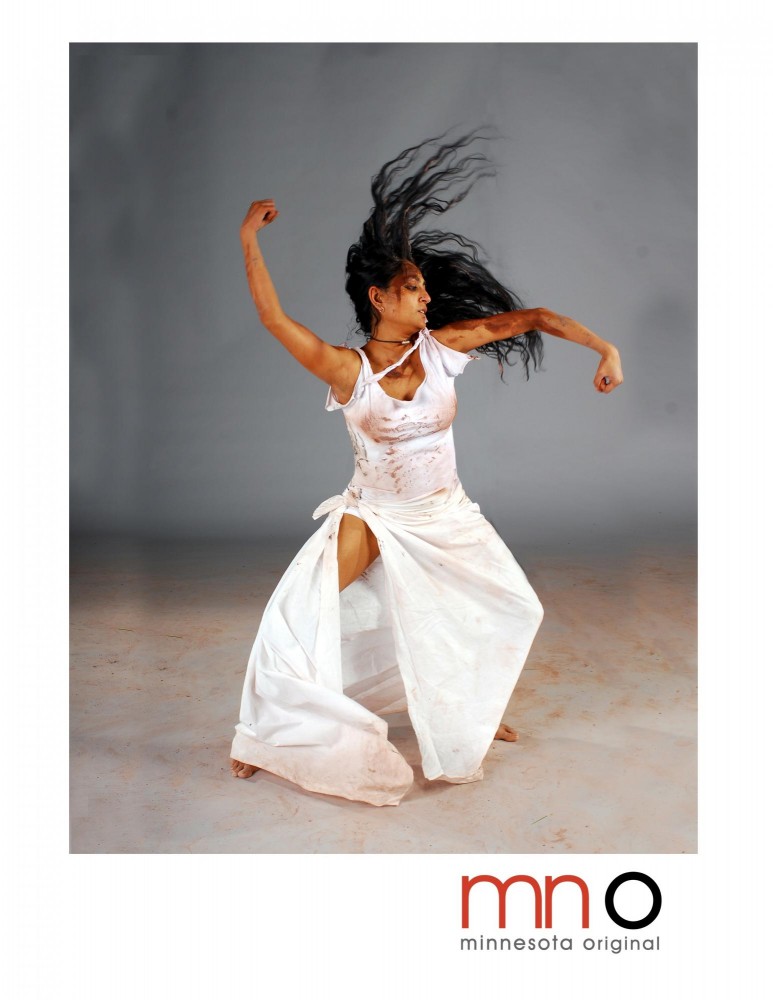 Dancing is one of the many art forms that will grace the screen in tonight's premier of MN Original on TPT. PHOTO COURTESY ANANYA DANCE THEATER

WHAT: MN Original premiere WHEN: Thursday, 7:30 p.m. WHERE: TPT2 channel Proper coverage of the arts has been on a nearly two decade-long hibernation for TPT, Minnesota’s public TV servant. Well, Rip Van Winkle is about to be awoken by MN Original, TPT’s new show comprised of mini-documentaries that feature the Twin CitiesâÄô best artists. In a WPA-like fashion, the MN Original series emerged from the birth of 2008’s Clean Water, Land and Legacy Amendment, which dedicates a portion of Minnesotan’s income tax to preserving our natural resources and artistic community. âÄúThe citizens of Minnesota voted yes because they care about their land, their environment and their arts,âÄù said TPT’s Executive Producer of Arts and Cultural Productions Dianne Steinbach. The series will cover all disciplines of the arts including music, ballet, photography, poetry, film and theater. Each video segment is an intimate profile of the artist in their habitat, in their own words. There is no host and each segment is voiced by the artists themselves. Transitions between the sets feature music from local artists whose names are shared both online and at the end of the shows in an effort to spread the knowledge of local music. This season features a wide gamut of Minnesota talent: the Hmong author, Kao Kalia Yang, finally speaking out after being a voluntary mute since the age of seven; the devil-bought blues of Duluth’s Charlie Parr; the emotional ballet of James Sewell; the plein air paintings of Joe Pacquet; the Voltage Fashion show and heaps of other art goodies. âÄúWe’re doing our best to capture the richness of the scene,âÄù said web producer Chuck Olsen. In a partnership with the Minnesota Humanities Center, MN Original is also dedicated to teaching the wisdom of the arts. They are creating video art lessons to be played in elementary school art classes. Olsen assured that the mnoriginal.com site will be a proper extension of the show itself, featuring all the episodes plus extra content. âÄúMy catchphrase: Our website is a Hulu for Minneapolis arts,âÄù Olsen said. Besides providing an Internet sanctuary of Minneapolis art, Olsen is putting together an MN Original iPhone app that comes with two buttons: watch and create. The former will give you access to MN Original’s latest videos, while the latter will take 30 seconds of video. The captured art moment will go up on their database. âÄúEverybody’s a filmmaker for a day,âÄù Steinbach said. It appears that the planet of the apps has allowed for art coverage more expansive and collective than Andy Warhol’s 15-minute window of fame.