The member is accused of using his position of power to coerce the pledge into committing sexual acts. 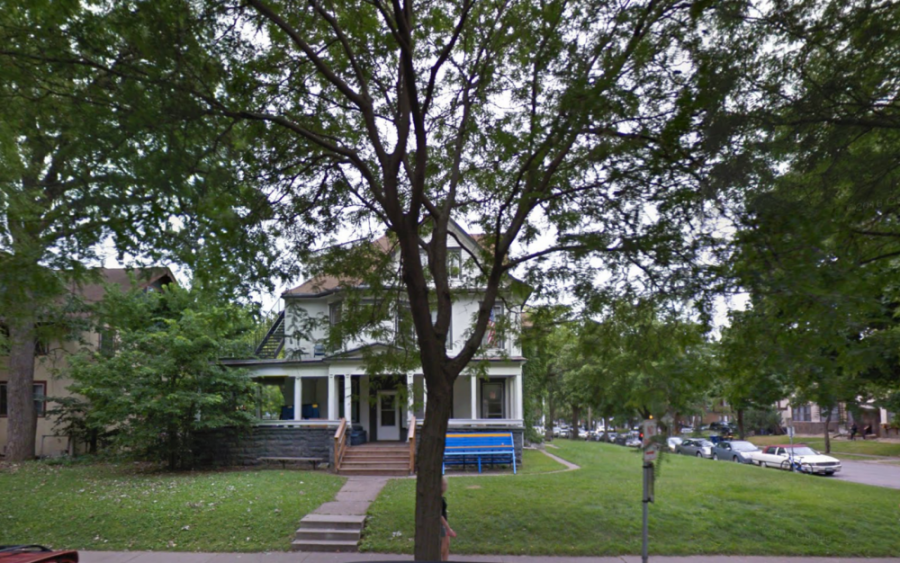 A street view of the Alpha Epsilon Pi house from September 2016.

Police are investigating an alleged sexual assault by a University of Minnesota fraternity member who allegedly coerced a pledge into committing a sexual act late January.

The accused student, a member of Alpha Epsilon Pi, allegedly used his status of a chapter member to coerce the 18-year-old prospective member into committing a sexual act Jan. 29 at the Marshall apartments in Dinkytown, according to a search warrant affidavit filed last month.

No charges have been filed. The Minnesota Daily is not naming the suspect since he has not been charged with a crime.

While the sexual encounter started consensually, the alleged perpetrator coerced the reporting party into continuing after the victim said he didn’t want to continue, according to the affidavit.

The accused student said he would use his influence to keep the pledge from fraternity membership if he didn’t “do what exactly what [the suspect] wanted him to do sexually.”

After the alleged rape, the pledge went to the hospital for a sexual assault exam, court documents show.

During the assault the suspect threatened to take photos and video evidence for blackmail, although the victim-survivor was unsure if the suspect actually did.

After the incident, the suspect continued to threaten and blackmail the victim over Snapchat, according to the search warrant affidavit.

The fraternity member has been suspended from the Alpha Epsilon Pi chapter as a result of the allegations, according to court records.