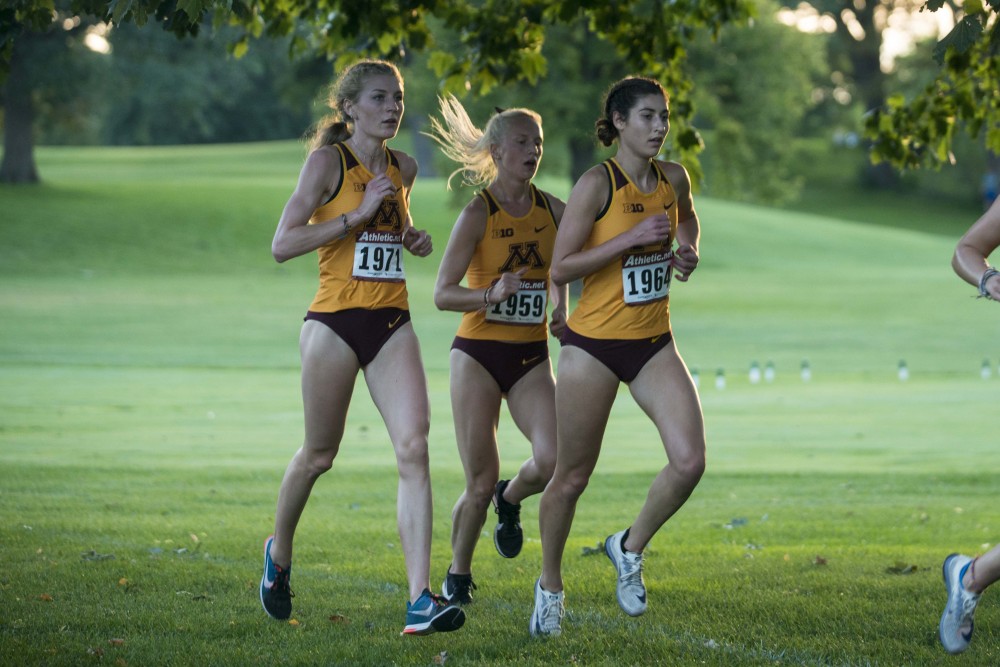 The Gophers finished with 691 points, which placed them 28th out of 31 competing teams. Coming into the championship meet, the Gophers were ranked No. 27.

The story for the women’s cross country team coming into the season was they would need some runners to step up. Megan and Bethany Hasz were the top runners for Minnesota last season but redshirted this season. The team also lost a key runner and leader in Patty O’Brien. The Gophers also qualified for the NCAA Championship meet last year, finishing 29th.

Runners did in fact step up for the Gophers this season as they extended their streak of qualifying for the championship meet. Korzenowski led the Gophers in a majority of the meets this season.

Arkansas took home the team title with 96 points after coming into the meet as the favorite to win the championship. BYU finished closely behind with 102 points and three runners in the top 10. Colorado, last year’s champion, finished 10th.