Cleaning up the past

By the end of June, 31 tons of contaminated soil will have been removed from the Como Student Community Cooperative. The story of the contamination traces back to an era when the link between environment and health was unknown. 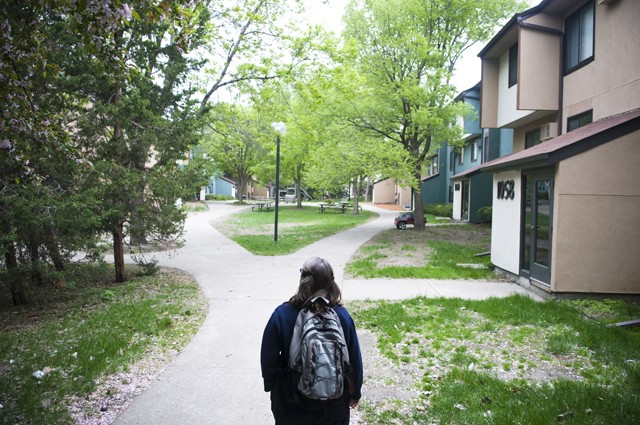 University environmental coordinator Janet Dalgleish walks through an area in the Como Student Community Cooperative on Monday which will be excavated starting next week. Several of the trees in that area will need to be removed.