The Senate is expected to hold a full vote on their tax bill this week. 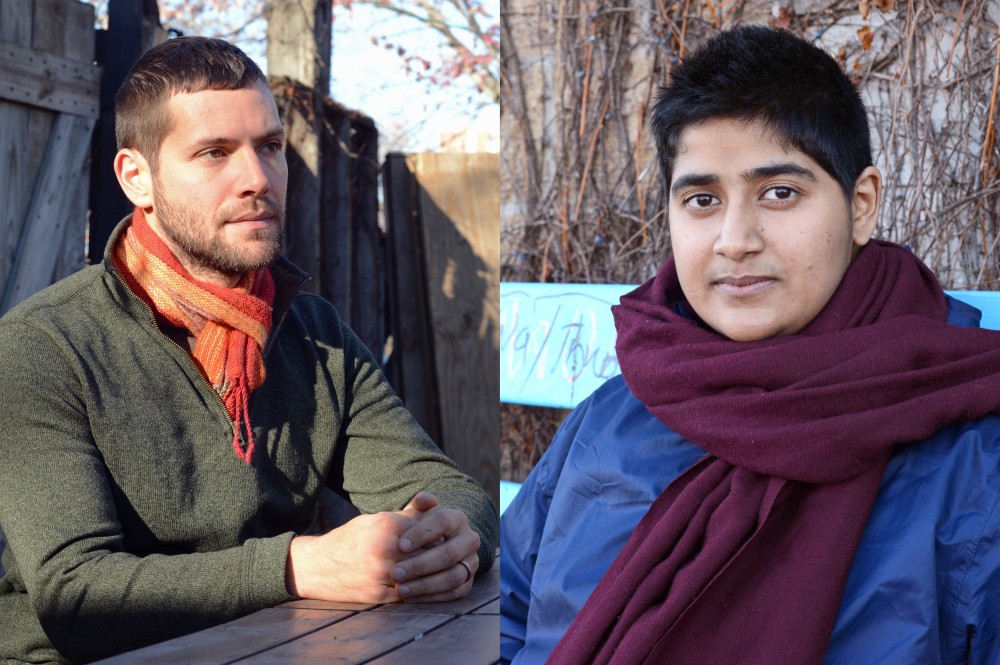 Snigdha Kumar left her home country of India to pursue a Ph.D. in sociology at the University of Minnesota.

Kumar wanted to research poverty in India, and knew she’d be able to study internationally without financial pressure because of tuition waivers she’d receive in exchange for her work.

“If the tuition waiver doesn’t exist, you can’t [afford] to study here,” she said.

But the financial relief tuition waivers offer graduate students like Kumar could be cut if a tax plan sponsored by U.S. House Republicans moves forward. Under the proposed plan, tuition waivers would be taxed as income. The bill has raised alarms in the University of Minnesota graduate student community and higher education circles nationwide.

“It is unconscionable… to see the Republican party attempt to hand massive tax cuts to the wealthiest one percent, and pay for it by leveling devastating tax increases on graduate students,” said Rep. Keith Ellison, D-Minn., in a written statement. “As a nation, we should not be punishing people for pursuing an education.”

On Nov. 16, the House passed the tax bill 227-205 along party lines with 13 Republican lawmakers joining Democrats in opposition. The Senate is expected to vote on its version of the bill as early as this week.

“I have a number of friends who have to send money home to family members even off of this meager stipend,” said Tracey Blasenheim, University Ph.D. candidate in political science.

Blasenheim said he thinks research and other products of higher education may be at risk if the proposed tax bill gains final approval.

Gambino, a Pennsylvania native, said she aspires to become a faculty member at the University.  Because of her status as a fifth-year graduate student, she said the tax bill wouldn’t have a large effect on her future.

Other graduate students, however, wouldn’t be as lucky, Gambino said.

“I do have colleagues that I know for a fact would [leave], and are already planning ahead for that as a contingency, a plan B,” she said.

Around 100 University graduate students were presented with the potential effects of the tax bill during the “Taxed for Tuition” forum. The students then broke into small groups to discuss ways to oppose the bill as a community. Natalia Vargas Marquez, a University Ph.D. candidate in art history and organizer of the forum, said she worries the tax bill will create an unwelcoming environment for future graduate students.

“[Graduate students] are already in a precarious position in the in-between state of worker and student,” Marquez said.

Students announced at the end of the meeting that they would join a national graduate student walkout on Wednesday at noon to raise awareness for their opposition of the bill.

“I am very sure I am going to walk out, but it is not a decision I take lightly,” said Jake Grossman, University Ph.D. candidate in ecology, evolution, and behavior.

Grossman currently works at the University writing center, and said his decision to walk out will have an effect on the assistance offered to students.

“This is critical. [Students] also won’t be [assisted] if the writing center staff deteriorates because people have to leave grad school,” he said.

International graduate students at the University would face unique challenges under the tax plan.

“According to the visa rules, [student visa recipients] can work only in the University,” said Kajari Bera, University Ph.D. candidate in chemistry. “Officially, we are not allowed to do any part-time jobs.”

There are strict work-hour requirements at the University, Bera said, and the increased tax burden would further stress students.

Kumar said the work restrictions coupled with the financial burden from the tax plan could cause some international students to leave the country rather than finish their degrees.

“It’s not like this thing passes and we will have an option to work, to pick up an extra job,” Kumar said. “We will have to leave.”

The Senate bill does not have the tuition waiver provision included. If the bill passes, it will be sent to a conference committee alongside the House legislation to iron out policy differences, where the waiver-income provision could be added to the joint bill.

The joint bill would then have to gain approval from the House and Senate before reaching President Donald Trump’s desk.